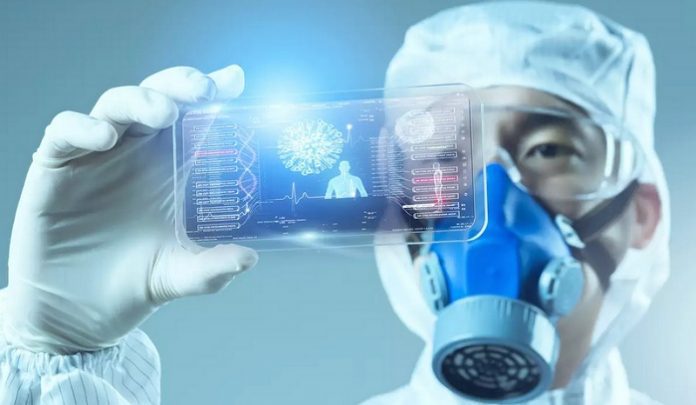 Researchers from Massachusetts Institute of Technology (MIT) in the US have found that asymptomatic cases of Covid-19 may differ from healthy individuals in the way that they cough.

Scientists have developed an artificial intelligence (AI) model that they claim can distinguish asymptomatic Covid-19 patients from healthy through their cough recordings, news agency PTI reported. This AI model can then show the results on a smartphone app.

These differences are not decipherable to the human ear, but can be picked up by artificial intelligence, scientists said.

Researchers described an AI model that distinguishes asymptomatic people from healthy individuals through forced-cough recordings, a paper in the IEEE Journal of Engineering in Medicine and Biology noted.

These recordings were submitted by people voluntarily through web browsers and devices such as cellphones and laptops, researchers said.

The researchers trained the model on tens of thousands of samples of coughs, as well as spoken words.

When they fed the model new cough recordings, it accurately identified 98.5 per cent of coughs from people who were confirmed to have Covid-19, the PTI report added.

This included 100 per cent of coughs from asymptomatics — who reported they did not have symptoms but had tested positive for the virus, according to the researchers.

The team of scientists is working on incorporating the model into a user-friendly app, which if approved and adopted on a large scale could potentially be a free, convenient, noninvasive pre-screening tool to identify people who are likely to be asymptomatic for Covid-19.

A user could log in daily, cough into their phone, and instantly get information on whether they might be infected and therefore should confirm with a formal test.

“The effective implementation of this group diagnostic tool could diminish the spread of the pandemic if everyone uses it before going to a classroom, a factory, or a restaurant,” said Brian Subirana, a research scientist in MIT’s Auto-ID Laboratory was quoted as saying by PTI.

Prior to the pandemic’s onset, research groups already had been training algorithms on cellphone recordings of coughs to accurately diagnose conditions such as pneumonia and asthma.

Similarly, the MIT team was developing AI models to analyse forced-cough recordings to see if they could detect signs of Alzheimer’s, a disease associated with not only memory decline but also neuromuscular degradation such as weakened vocal cords.

In April, the team set out to collect as many recordings of coughs as they could, including those from Covid-19 patients.

They established a website where people can record a series of coughs, through a cellphone or other web-enabled device.

Participants also fill out a survey of symptoms they are experiencing, whether or not they have Covid-19, and whether they were diagnosed through an official test, by a doctor’s assessment of their symptoms, or if they self-diagnosed.

They also can note their gender, geographical location, and native language.

To date, the researchers have collected more than 70,000 recordings, each containing several coughs, amounting to some 200,000 forced-cough audio samples, which Subirana said is “the largest research cough dataset that we know of.”

The team used the 2,500 Covid-associated recordings, along with 2,500 more recordings that they randomly selected from the collection to balance the dataset.

They used 4,000 of these samples to train the AI model. The remaining 1,000 recordings were then fed into the model to see if it could accurately discern coughs from Covid patients versus healthy individuals.

The researchers were able to pick up patterns in the four biomarkers — vocal cord strength, sentiment, lung and respiratory performance, and muscular degradation — that are specific to COVID-19.

The model identified 98.5 per cent of coughs from people confirmed with Covid-19, and of those, it accurately detected all of the asymptomatic coughs.

“We think this shows that the way you produce sound, changes when you have COVID, even if you are asymptomatic,” Subirana said. 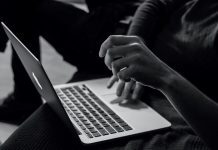 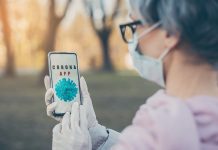 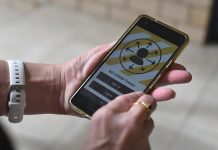 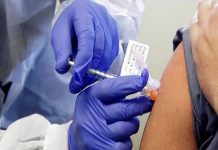 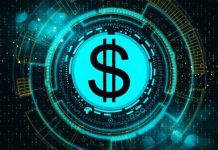 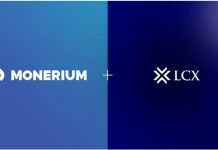