DOCOMO PACIFIC, a wholly-owned independent subsidiary of NTT DOCOMO, will begin deploying the small cells this month on the Pacific island of Guam where the challenges of the local climate – especially typhoons – mean that the majority of buildings are of particularly dense concrete construction making them very difficult to penetrate with standard 3G outdoor network signals.

The Enterprise, SoHo and Consumer small cells will be deployed as part of a next generation core network upgrade by DOCOMO PACIFIC who were particularly attracted to the end-to-end capabilities of the ip.access small cell access points, Small Cell Gateway and integrated operational support.

Announcing the new contract, ip.access CEO Simon Brown said: “We’re very pleased to be extending our business in the Asia Pacific region and to be working for the first time with DOCOMO PACIFIC. This contract is also further vindication of our decision to concentrate on delivering end-to-end capability and ensuring that we give operators the tools to successfully integrate and manage the small cell network layer within their macro networks.”

DOCOMO PACIFIC CEO & President, Jay Shedd, confirmed that the ability to support plug-and-play deployment and integrate with the next generation core mobile network were crucial factors in choosing to work with ip.access.

“Small cells are becoming an integral part of networks going forward,” he said, “and the ability to quickly deploy them – either to solve coverage issues or provide increased capacity – is an incredibly important factor. As an operator you want to deliver the best possible network service, regardless of location, and the ip.access small cells will help us provide coverage and capacity deep inside even the largest office buildings.” 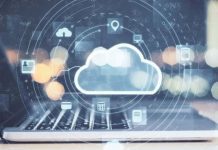 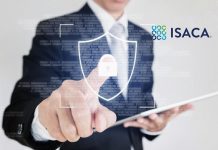 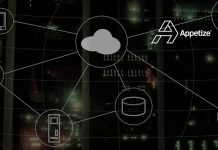 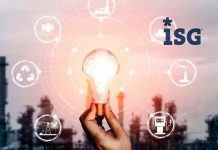 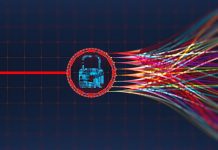 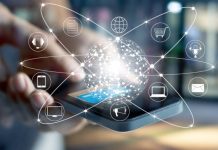 Huawei, Qualcomm, and Oppo are arguably the three most innovative firms in wireless technology