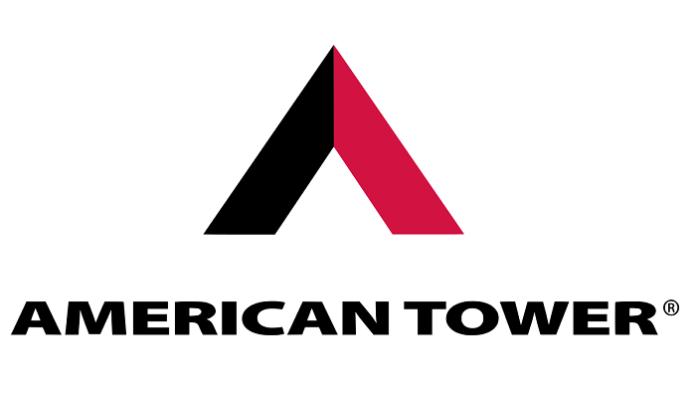 The standalone tower businesses of Vodafone India and Idea are pan-Indian passive telecommunication infrastructure businesses, comprising a combined portfolio of approximately 20,000 towers with a combined tenancy ratio of 1.65x as at 30 June 2017.
Idea will sell its entire stake in ICISL and Vodafone India will sell a business undertaking to ATC TIPL.

Both Vodafone India and Idea as customers, and ATC TIPL as a mobile network infrastructure provider, have agreed to treat each other as long-term preferred partners, subject to existing arrangements. The parties will work together to further the expansion of high speed mobile networks in India.

After Vodafone India and Idea have completed their merger, ~6,300 co-located tenancies of the two operators on the combined standalone tower businesses will collapse into single tenancies over a period of two years without the payment of exit penalties[4].
This transaction follows the Vodafone India / Idea merger announcement of 20 March 2017 whereby the parties announced their intention to sell their individual standalone tower businesses to strengthen the balance sheet of the combined business.

In the event that the completion of the sale of the standalone tower businesses precedes the completion of the proposed merger of Vodafone India and Idea, Vodafone India will receive INR38.5 billion (US$592 million) and Idea will receive INR40.0 billion (US$615 million)[5]. The receipt of these proceeds prior to completion was anticipated and provided for in the merger agreement and hence would not affect the agreed terms of the Vodafone India and Idea merger, including the amount of debt which Vodafone will contribute to the combined company at completion[6].
Completion of the transaction is subject to customary closing conditions and receipt of necessary regulatory approvals, and is expected to take place during the first half of calendar year 2018.

About Vodafone
Vodafone Group is one of the world’s largest telecommunications companies and provides a range of services including voice, messaging, data and fixed communications. Vodafone Group has mobile operations in 26 countries, partners with mobile networks in 48 more, and fixed broadband operations in 19 markets. As of 30 June 2017, Vodafone Group had 523.5 million mobile customers and 18.5 million fixed broadband customers, including India and all of the customers in Vodafone’s joint ventures and associates. For more information, please visit: www.vodafone.com

About Idea Cellular Limited
Idea Cellular is India’s 3rd largest wireless operator, with nearly 200 million subscribers. With traffic in excess of 2.7 billion minutes a day, Idea ranks among the Top 6 country operators in the world. With a spectrum portfolio of approximately 900 MHz across 900, 1800, 2100, 2300 and 2500 MHz FDD and TDD bands, Idea has a pan India wireless broadband footprint. Idea is listed on the National Stock Exchange (NSE) and the Bombay Stock Exchange (BSE) in India.

About Idea Cellular Infrastructure Services Limited (“ICISL”)
ICISL is a 100% subsidiary of Idea Cellular Limited. ICISL provides passive infrastructure services on a pan India basis to leading Indian mobile operators. It has a portfolio of 9,900 towers with a tenancy ratio of 1.80x (30 Sep 2017). During H1 FY 18, ICISL had revenues and EBITDA of INR5,965 million and INR1,939 million respectively. 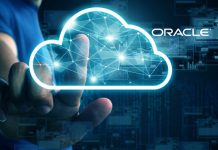