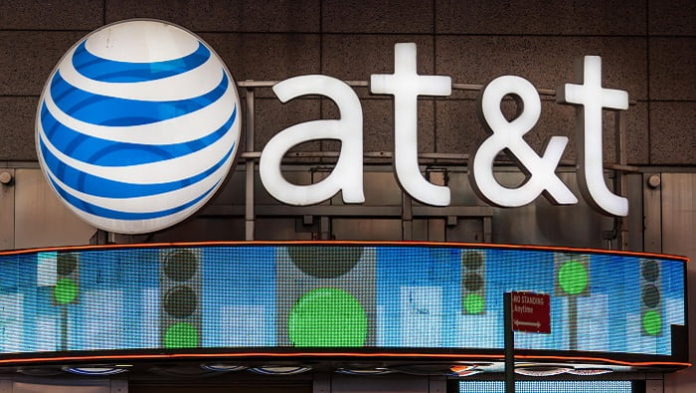 We’re also making LTE-LAA available today in parts of 3 new markets, bringing the total number of markets served with that technology to 7. AT&T’s LTE-LAA technologies can deliver theoretical peak speeds for capable devices of up to 1 gigabit per second.

These complementary technologies are providing real and immediate benefits and a great user experience for our customers and are helping to drive our path to eventual nationwide mobile 5G.

“We’re building a 5G network that will fundamentally change the way the world lives and works,” said Melissa Arnoldi, president of Technology & Operations. “5G will provide a wireless experience that is faster, more responsive and more secure for our customers.”

For more details on how these technologies provide a foundation for our future 5G network, check out this blog by Andre Fuetsch, our chief technology officer.

AT&T customers with the latest 5G Evolution and LTE-LAA capable devices can access faster speeds and have a better experience. These devices include the Samsung Galaxy lineup – S8, S9, S8+, S9+, Note8 and S8 Active – as well as the LG V30 and Moto Z2 Force Edition.

Earlier this year, we announced plans to be the first U.S. carrier to deploy mobile 5G to customers in a dozen cities, including in parts of Dallas, Atlanta and Waco, Texas. And our mobile 5G deployments will benefit from what we’ve learned in our 5G fixed wireless field trials, where we’re seeing amazing results including speeds nearing 1Gbps over mmWave spectrum bands.

Additional Detail: LTE-LAA
With the launch of LTE-LAA in parts of 3 new markets today – Boston, Sacramento and McAllen, Texas areas– wireless customers with the latest smartphones can access ultra-fast wireless internet and all this technology has to offer now in parts of 7 total markets.

AT&T previously launched LTE-LAA in The Loop in Chicago, around Lucas Oil Stadium in Indianapolis, downtown Los Angeles and the Financial District in San Francisco.

We plan to enable LTE-LAA in at least 24 markets this year.

5G Evolution offers wireless speeds two times faster than standard LTE in many major markets, including in Atlanta, Chicago, Memphis, Nashville, San Diego and others. This technology is now live in the following markets, with those announced today in bold: