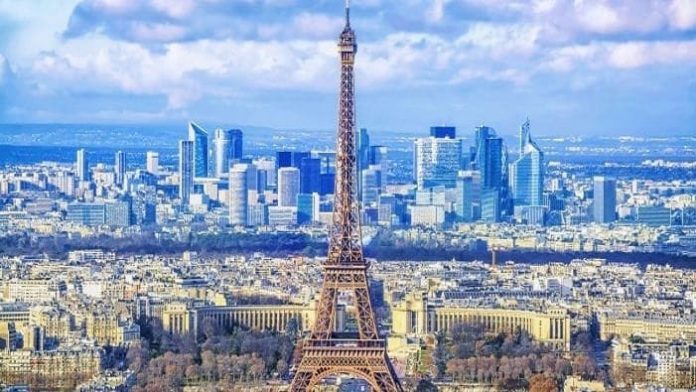 French operator Bouygues Telecom expects to launch its comercial 5G network on December 1, the telco said in a statement.

The company also said that it expects to reach nationwide coverage with its 5G network within a year.

“Bouygues Telecom participated in the 5G auction in September 2020, acquiring a 70 MHz block of 3.5 GHz spectrum which doubled its portfolio of frequencies for a price of 602 million euros (currently $712 million). As a result, Bouygues Telecom now has nearly a quarter of the available spectrum in France,” the telco said. “Bouygues Telecom will roll out its 5G network gradually in line with benefits to customers which will materialize in two main stages. In the first stage, the capacity will increase to maintain good service quality in very dense areas where data consumption is very intense.”

In a second stage, 5G will facilitate new services for B2C and especially for B2B customers, the telco said. To roll-out its 5G network, Bouygues Telecom has decided simultaneously to install new antennas, using the newly acquired 3.5 GHz frequency band, and to gradually migrate existing 4G frequency bands to 5G.

“At the same time, the company will continue to densify its network in terms of both capacity and coverage, especially in very dense areas. The goal is to have over 28,000 sites by 2023,” the telco added.

The main auction for 3.4-3.8 GHz frequencies for the provision of 5G was completed in early October.

In this spectrum auction, local operators Orange, SFR, Bouygues Telecom and Iliad committed to pay a total of 2.8 billion euros for a total of 11 blocks of 10 megahertz of spectrum.

Orange previously said that it aims to launch commercial 5G services in December.

Eventually, all of the cell sites must provide a 5G service using frequencies in the 3.4-3.8 GHz band or other bands, according to the regulator.

Arcep also proposed that 25% of 3.4-3.8 GHz band sites in the last two stages must be located in sparsely populated areas, targeting economic activity, notably manufacturing, excluding major metropolitan areas. By 2022, at least 75% of cell sites must be capable of providing speeds of at least 240 Mbps at each site.

Arcep’s conditions also stipulate the obligation for carrier to deploy 5G to provide coverage in roadways across France.

France is the only one of the five most populous European Union countries where 5G is not yet commercially available. Mobile carriers in in Germany, the U.K., Spain and Italy have launched commercial 5G services in several cities last year.