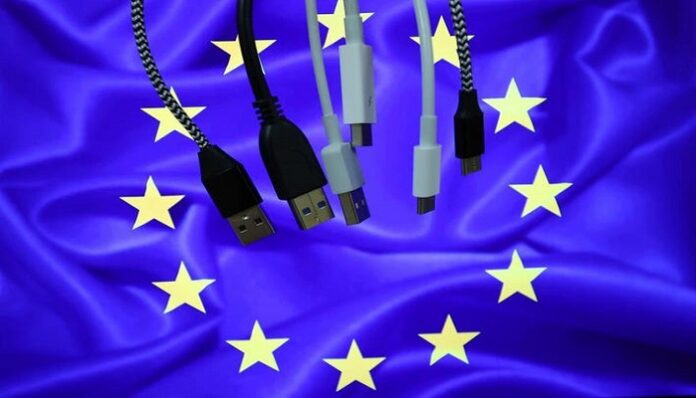 The common charger directive received final approval from the Council today. This indicates that starting in 2024, a USB-C connector will be required for a wide range of electronic devices, including smartphones, tablets, and headphones. Since all mobile phones and similar devices can be recharged with the same charger, people won’t need to buy a separate charger every time they buy a new one.

A wide variety of electronic gadgets will now be required to have a USB-C charging connector due to the new regulations. As a result, the majority of gadgets can be powered by using the same adapter. The guidelines add a pictogram that indicates whether a new item includes a charger and a label showing the charging capacity so that customers can clearly see what they are purchasing.

The rule also gives customers the option of buying a new gadget either with or without the charger. Not only would this spare consumer money, but it will also lessen the amount of electronic trash generated during the manufacture, delivery, and removal of chargers. The Commission will determine whether this unbundling of sales should be made compulsory four years after the rule goes into effect.

Despite growing in popularity, wireless charging is still not uniform across all devices. The Commission will work on standardising wireless charging for digital equipment and on compatibility based on technological advancements to make this technology accessible for more devices.

The new guidelines will cover a variety of portable devices, including:

Consumers in the EU purchased almost 420 million electronic gadgets in 2020, and on average, they have three chargers for those devices, of which they frequently use two. However, 38% of users claim to have had trouble charging their devices since an appropriate charger wasn’t readily available. On September 23, 2021, the European Commission put up a proposal for a standard charger to address these problems.

The legislative act was passed after the Council today approved the European Parliament’s stance. 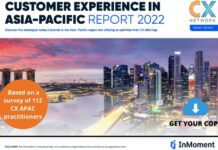