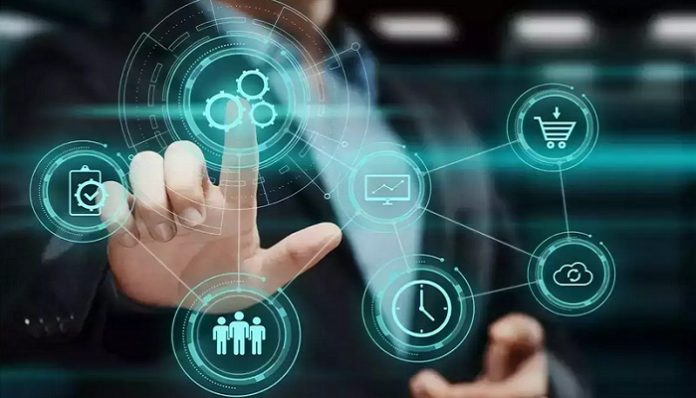 India’s unheralded Software-as-a-Service (SaaS) sector is likely to emerge as a rare bright spot for investors, even as overall risk capital investments plunged in the first half of 2020, hit hard by the ongoing Covid-19 pandemic. According to the 2020 edition of Bain & Co’s India Private Equity report, co-authored with the Indian Private Equity and Venture Capital Association (IVCA), the Indian SaaS market is expected to grow around 50% annually to over $20 billion in 2022 from about $6 billion in 2019.

The report credits the broader business strategy of Indian SaaS companies — of targeting both enterprises and small and medium businesses (SMBs) across domestic and global markets, as companies seek to harness big data, advanced analytics and machine learning by turning to software on demand based in the cloud. “In the global markets, these companies are able to offer high-quality products with cost arbitrage due to local talent and thus satisfy the demand for a high degree of verticalisation. They are also benefitting from an increased digital penetration across verticals and a growing adoption of SMBs in the local market,” the report stated.

The projection also comes at a time when enterprise technology companies, which have often played second fiddle to consumer technology ventures in the funding league tables, have raised significant amounts of capital in 2019, with a number of them being valued at $1 billion and upwards.

In June, Druva, a data protection company based in Pune and California, raised $130 million in a round led by hedge fund Viking Global Investors, valuing it at over $1 billion. Additionally, Seattle and Pune-based Icertis, which provides enterprise contract management software, also joined the Unicorn club a month later, after it raised $115 million in a round led by Greycroft and PremjiInvest. “The investment value in SaaS rose to $1.3 billion, a 60% increase over last year’s $840 million. Horizontal business software was the largest subsegment in 2019 and grew in deal volume,” the report stated.

On the investors wish-list is a large addressable market, established proof of concept, strong customer stickiness, diversified customer base, high degree of product standardisation, marquee customers in quality conscious global markets and cost-competitiveness. Overall, 2019 saw private equity and venture capital investments in India touch a new peak, their highest level in the last decade, at $45.1 billion, spread across 1,053 deals, primarily due to the increasing number of large deals greater than $100 million as well as an increase in their average deal size.

India continued to be the second largest private equity deal market in the Asia-Pacific region, showing the most growth in the region, even as the Chinese PE market retracted with a decline in both deal value and volume due to trade war concerns, social unrest and stringent Renminbi fundraising regulations, the Bain-IVCA report said. 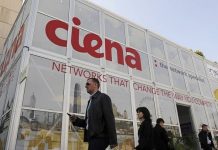 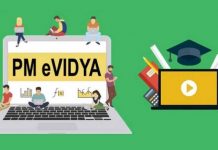 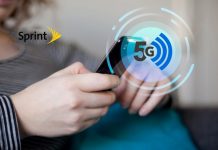 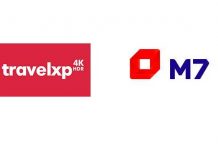 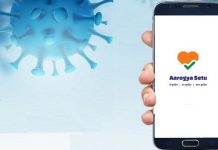