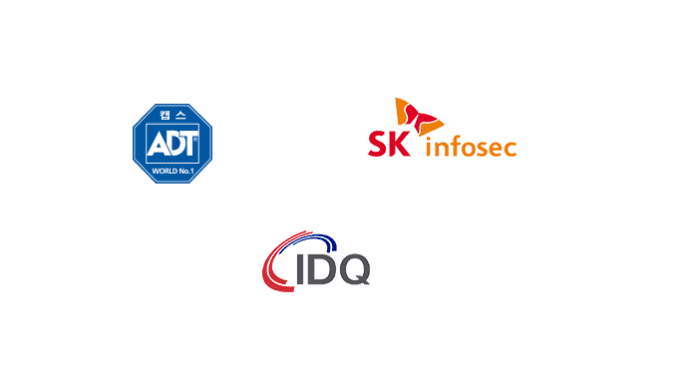 SK Telecom plans to develop the merged entity into a convergence security company in Korea worth KRW 5 trillion within three years of its launch by leveraging the physical and information security technologies of ADT Caps and SK Infosec.

The merged entity will also allow enterprise customers to build an access control system applied with IoT sensors, intelligent surveillance cameras and biometrics, while preventing safety accidents through a converged security monitoring/control system that protects IT systems against potential physical and cyber attacks. The merged entity will focus on realizing convergence services tailored to the needs of individuals, homes, enterprises/industries and the society, as well as AI-based integrated security monitoring/control systems. It is also expected to speed up its preparations for an initial public offering (IPO).

SK Telecom also says the merged entity will actively seek global market opportunities. It will first focus on exporting its convergence security products and services to China and Southeast Asia, and then expand further into the global market through partnerships and collaboration. SK Infosec has already have an ongoing partnership with Vingroup, a private conglomerate in Vietnam. 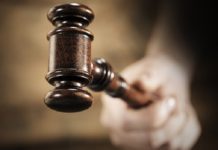 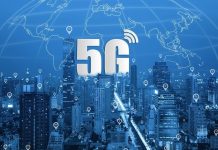 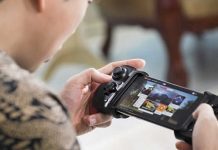 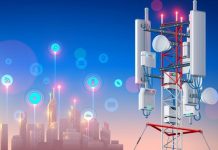 The Open Group collaborates with the International Telecommunication Union to develop...