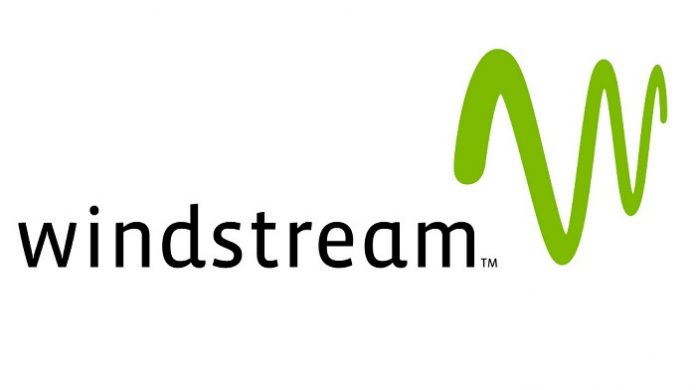 Windstream Wholesale announced yesterday some plans to add a significant amount of fiber to its network on three key routes, one in the northeast, one in the southwest, and one quite close to the company’s HQ in the central US. The expansion is aimed at supporting growth in demand while lowering latency between key hubs and adding diverse routing options.

The three routes are NYC-Albany-Montreal, Jacksonville-Savannah-Myrtle Beach-Raleigh, and Tulsa-Muskogee-Little Rock. All three of those paths connect key markets via lesser-used paths already on Windstream’s network map that one might normally expect a dark fiber IRU to satisfy handily. But that’s not what they are doing here, as they seem to be after a more significant capacity upgrade via the latest fiber. In some cases they will be pulling new high-count fiber through existing conduits, and in others they will be building entirely new infrastructure.

The move puts Windstream Wholesale’s focus back within well-worn parts of its existing footprint, whereas many of its moves in recent years have been out west where it was building infrastructure in territories largely new to the company out west. But they are also in the process of adding 400G wave capabilities across their footprint, and this new fiber will probably dovetail well with that effort. The initial work has begun, but a completion date has not yet been given. They may offer a few more details at ITW next week.