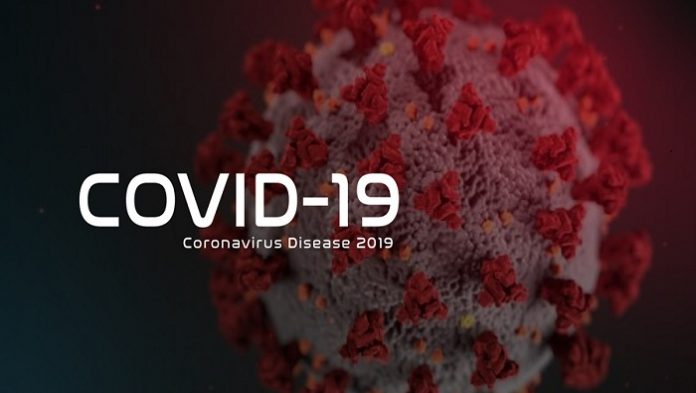 EU Industry Chief Thierry Breton had urged streaming platforms including Netflix and YouTube to cooperate with telecom providers and temporarily downgrade the quality of video streaming by offering standard definition rather than high definition video.
And Dugan said the Office of Communications (Ofcom) in the U.K. came out with an official request to parties including CenturyLink. “We received unofficial requests from other regulatory groups,” said Dugan in an online conversation yesterday with USTelecom Association CEO Jonathan Spalter. “We did participate in reducing traffic in Europe.”

Dugan said CenturyLink has not received any similar requests from regulators in the United States. He said the telecom infrastructure in the U.S. seems to have handled the crisis “a little bit better,” and he attributes that “to the strength of the interconnection” between different network providers who all have similar planning rules for handling crises and surges in traffic.

CenturyLink has seen about a 35% increase in internet traffic due to the coronavirus. “It did create a slight amount of anxiety as traffic began to ramp,” said Dugan.

But he said CenturyLink has built its networks to withstand such things as fiber cuts and equipment failures as part of its architecture to deal with emergencies. The company also runs planning models that warn it to augment its capacity before it runs into shortages. And its network engineers set policies and procedures to deal with unexpected events. It also uses traffic engineering techniques that can override the normal routing policies to deal with unexpected congestion spikes.

During the initial days of the coronavirus when so many people transitioned from working in offices to working from home, “We did have parts of our network infrastructure that ran hot,” said Dugan. But because the company’s backbone and interconnection networks are fiber-based, it was able to quickly add capacity.

He said 10 years ago, the company’s networks would have been made of 10-gig backbone links. But “today we build with multiple 100-gig links,” so it’s not difficult to add more capacity between cities. “We had to do that multiple times as we navigated this event,” he said.

Dugan also said there are regular events on the internet that cause big surges in traffic. “When Fortnite comes out with a new software release, it’s a free-to-play game that everybody can download, and that drives sudden surges when it becomes available,” he said. “So, we’re sort of used to this. We’re practiced at looking for hot spots and either shifting through traffic engineering or adding capacity.”

CenturyLink also benefitted from its efforts during the past few years to implement network automation technologies such as software-defined networking (SDN) and network functions virtualization (NFV.) Those techs came in pretty handy to help its enterprise customers when they needed to transition their workforces from offices to homes, quickly. 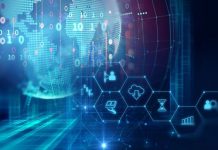 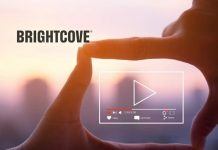 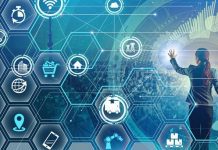 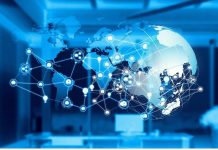 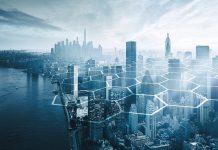