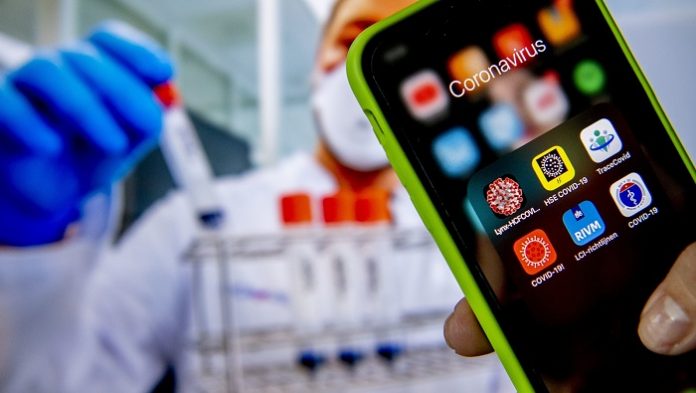 Google and Apple recently announced their combined plan to facilitate contact tracing which involves tracking the people who came in contact with infected people and that were exposed to the Coronavirus. Google and Apple planned on using Bluetooth technology to help governments and agencies to curb the spread of the virus.

However, there have also been privacy concerns that have surfaced around contact tracing. Instead of choosing Apple to do the job, Germany has chosen to go for a home-grown technology for smartphone-based tracing of COVID-19.

This, in turn, has put the country in conflict with Apple who denied to offer support for the necessary short range communications on iPhones, reports Reuters. The government told lawmakers that a design built for the Robert Koch Institute has been selected and would collect the personal data on its central server.

Furthermore, as mentioned in the report, German lawmakers have backed the centralised platform that’s built by the Pan-European Privacy-Preserving Proximity Tracing (PEPP-PT) consortium. They have also supported an app which has been developed by one of its members – the Fraunhofer Heinrich Hertz Institute. Apple isn’t okay with this and has refused to offer permission to these apps that aim to monitor bluetooth while they operate in the background.

“The chancellery is in talks with Apple but so far no solution is in sight,” said opposition lawmaker, Anke Domscheit-Berg. 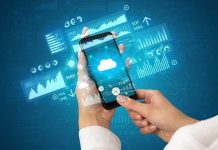 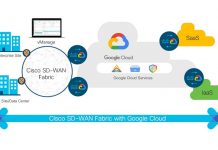 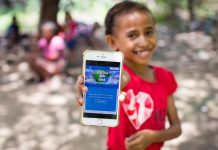 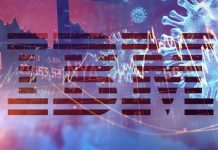 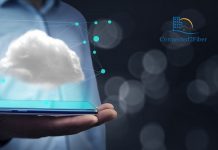 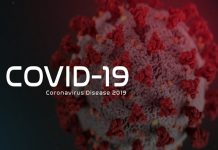