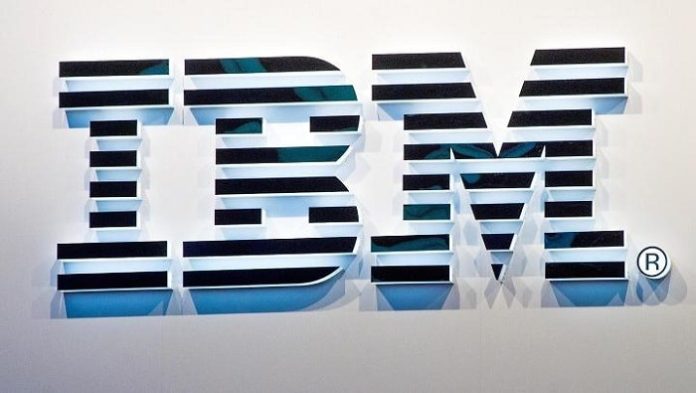 IBM has unveiled a new blockchain product that lets start-ups and developers build their own distributed ledger projects.

The service is a cheaper alternative to Big Blue’s current enterprise plan for firms looking to develop blockchain applications.

Blockchain, otherwise known as distributed ledger technology, is a massive distributed database that maintains a growing record of transactions or other data. It was originally used to underpin the digital currency bitcoin — although cryptocurrencies are not what IBM is focusing on with its blockchain endeavors.

Different to the public blockchain network that underpins bitcoin, IBM’s technology only allows a certain number of trusted parties to access it. This type of blockchain is known as “permissioned.”

IBM’s blockchain starter plan is currently in beta testing mode, and is free for developers to use until commercial release. The firm did not disclose how much the product would cost once it is fully released.

“The new plan is perfect for pilot projects and early stage development work for those who want to build solutions on the IBM blockchain platform which currently has over 250 active blockchain networks,” Marie Wieck, general manager of IBM Blockchain, told CNBC in an email on Wednesday.

“Our expertise in building and scaling networks is invaluable and will be shared across a wide ecosystem.”

The firm also announced the launch of new services aimed at helping firms explore and commercialize their own blockchain applications.

Several well-established companies have been piloting blockchain technology with IBM’s platform. Some big businesses are more at ease with the idea of permissioned blockchains like IBM’s as they are designed to be tamper proof and keep transaction data private.

Last year IBM was joined by a consortium of global food corporations in a collaborative effort to trace contamination in the food supply. In January, the firm said it looked to establish a new company with Danish shipping firm Moller-Maersk aimed at using blockchain technology to simplify global trade between the two companies.

Another organization, EY, has been working on its own blockchain platform for shipping insurance to be used by Microsoft, Maersk and a number of other firms. Experts believe that the technology will disrupt industries that rely heavily on paper trails.

IBM not focused on cryptocurrencies
Wieck said IBM focused on distributed ledger technology rather than digital assets like bitcoin.

“IBM’s bet is on the blockchain technology underneath cryptocurrencies since it powers new multi-party transactions and business models,” she told CNBC.

The company partnered with blockchain start-up Stellar and currency exchange service KlickEx in October to develop a platform that allows banks to rapidly clear and settle payments. As part of the partnership, IBM is using Stellar’s digital token, lumens, as a “bridge to speed real time clearing and settlement,” Wieck said.

According to Deloitte research published late last year, many blockchain projects are abandoned within months of being established. Just 8 percent of the 26,000 open-source projects on software collaborative platform GitHub in 2016 were still actively maintained at the time the research was undertaken, the auditing firm said.

Meanwhile, on Tuesday, IBM announced the launch of Watson Assistant, a service for companies to build their voice-activated assistants for their products. The virtual assistant is dissimilar to that offered by players like Amazon and Google in that it is an enterprise solution targeted at companies like automakers and hotels, rather than a product for the home.