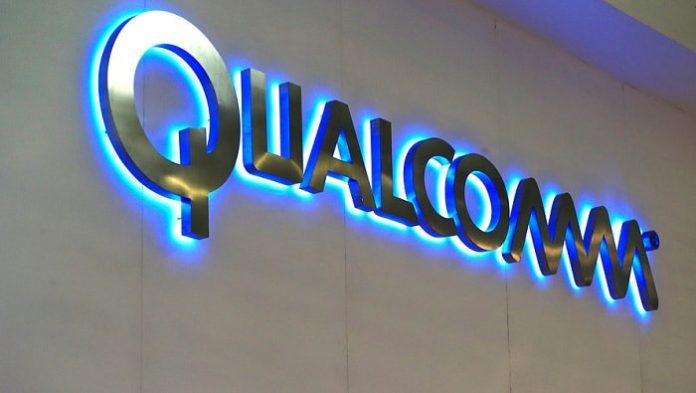 Qualcomm, under pressure to show value and growth amid a looming hostile takeover bid from Broadcom, is hoping that its position in the market for next-generation cellular-radio technology will be a foundation of its future.

The company revealed today partnerships with 18 global original equipment manufacturers (OEMs) that will be launching 5G-ready devices in 2019. A total of 18 worldwide cellular carriers will be completing tests of Qualcomm 5G radios in 2018.

5G is the follow-up iteration to the current 4G cellular technology in most of the world’s smartphones. It will improve the speed of connectivity, lower latency and transform markets from self-driving cars to industrial automation. And it can do all of this while lowering the load on carrier networks, giving all users a noticeable increase in performance and usability.

Qualcomm QCOM, +2.66% has been leaning on this 4G-to-5G transition as a portion of its long-term plan and strategy for many years. As a part of the company’s recent call to action for shareholders to resist the offer from Broadcom AVGO, +2.58% the San Diego-based company believes that it has a 12- to 24-month lead over competing connectivity providers, namely Intel INTC, +1.21% This position will allow Qualcomm to capitalize on what many believe could be the most disruptive and market-shifting wireless transition in history.

To maintain a leadership role, despite mass-market availability being limited to 2019 products, Qualcomm has announced partnerships with 18 OEMs that will build those products using the Snapdragon X50 modem. The modem was the first announced to support the finalized specification of 5G radios. OEMs like LG, HTC, Sony, Asus and Vivo are committed to using the X50 modem in devices ranging from next-generation smartphones to Windows-based PCs.

There has been talk that 5G products would not be available until 2020, but Qualcomm believes that 5G will have an impact on revenue a year earlier than that. This collection of phone and device providers puts Qualcomm well ahead of Intel in terms of integration and support in the market, something Qualcomm has believed would be the case but is only now finally confirmed.

Commercialization of 5G and collaborations with the leading device manufacturers will push Intel further back in the race, with time running out for it to catch up.

Two big OEMs are missing from the list in Qualcomm’s announcement: SamsungSSNLF, -3.07% and Apple AAPL, +1.51% While it makes sense that Apple would not want to be included in the public statements from Qualcomm considering the legal dispute between the two companies, there is a legitimate question as to whether Apple will be an early adopter of 5G technology at all. It has shown in the past that it is more than willing to let others experiment and drive wireless technology shifts on the networks, with both the iPhone 3G and first iPhone with LTE (iPhone 5) lagging behind other smartphones by several quarters.

If Apple chooses to not integrate the Qualcomm modem, it will depend on Intel to provide a product instead, and could miss out on 5G technology for all of 2019.

Not seeing Samsung as a part of this announcement from Qualcomm is more surprising, but likely an omission of politics than of technology. I recently wrote about the extension and expansion of the licensing agreement between Samsung and Qualcomm, and it is unlikely that this contract would not have included the X50 modem for 5G. I expect the 2019 models of Samsung’s Galaxy devices to include the Qualcomm chip as well.

The second part to this story is that 18 global cellular carriers, including VerizonVZ, +1.71% and AT&T T, +1.22% in the U.S., China Mobile and SK Telecom will be testing 5G with Qualcomm devices and infrastructure in 2018. These validation tests are used to demonstrate the capabilities of new wireless technology and finalize the implementation methods for the hardware in the field.

These two announcements put Qualcomm in the driver’s seat for 5G adoption and integration. 5G will offer consumers speeds that are up to five times faster than today’s top offerings, lower latency for more responsive web browsing and new capabilities like streaming virtual reality. It will make Wi-Fi less necessary. The cellular carriers will take advantage of 5G for its ability to run more data through existing infrastructure, opening capacity for more users, devices and upgradable services.