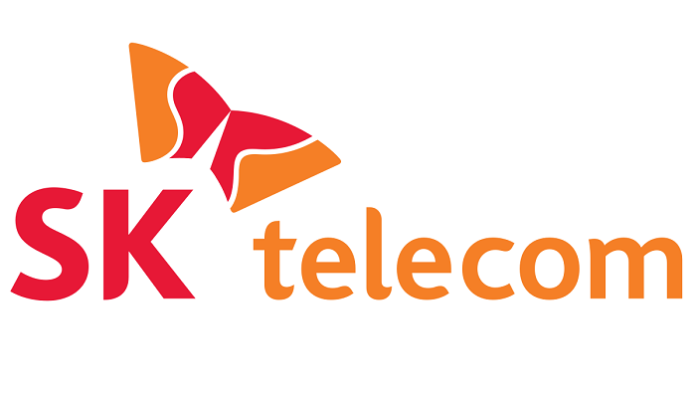 The global telecom giant announced that SK Telecom became the Korea’s first winner of the ‘Network & Service Innovation’ category at the MEF 2017 Award, on November 14, 2017, in Orlando, the United States. Celebrating its 12th anniversary, the MEF 2017 Awards is hosted by the Metro Ethernet Forum, a non-profit international industry consortium comprised of more than 200 global ICT companies with dedication to worldwide adoption of optical Ethernet networks and services.

SK Telecom received high recognition for its leadership in creating an ecosystem of the next generation network, which consists of a Carrier-Class SDN platform capable of comprehensive network management, the world’s first comprehensive virtualization management platform T-MANO and the AI-based network operation management system TANGO.

The network virtualization technology is referred to as an essential component in the commercial deployment of 5G. In the 5G world, the Internet of Things (IoT) will be fully fledged based on the high-speed, high-volume data processing capabilities and a myriad of devices will generate an endless flow of data traffic. The virtualization technology helps carriers to easily control these high-volume data flooding from complex pathways with simple software.

Particularly, Carrier-Class SDN platform is critical in delivering software-based guidance to bring data traffic into optimal routes in the complex network environment built upon different equipment of various vendors. Therefore, it enables carriers to continue to deliver fast and stable network services even after they add the latest technology to their services. SK Telecom already successfully adopted the Carrier-Class SDN platform to its commercial LTE network back in 2015.

In addition, SK Telecom also announced on the same day that it has won the ‘Best Next-Generation Operator Deployment’ at the Wireless Broadband Alliance (WBA) Industry Awards on November 15, 2017, in New York. It is the world’s first five-time consecutive winner of the WBA Industry Awards.

Celebrating the 6th anniversary, the Wireless Broadband Alliance Industry Awards is hosted by the Wireless Broadband Alliance, an industry association to promote interoperability between operators in the Wi-Fi industry, whose members include ICT companies and Wi-Fi equipment vendors throughout the world, such as AT&T, NTT DoCoMo, Qualcomm and Cisco.

The company said that its achievement in delivering enhanced Wi-Fi access inside subway trains with the successful development of the Smart LTE Bridge has contributed to winning the accolade. The Smart LTE Bridge turns LTE data into Wi-Fi signal, helping the carrier to offer stable Wi-Fi access in an environment where landline access is impossible to reach, like subway trains. Also, the carrier has improved the quality of Wi-Fi access by using the mobile media cache and the MU-MIMO technology.

SK Telecom is playing a leading role in the local Wi-Fi industry by developing the next generation Wi-Fi technology for the first time in the nation. Back in October, it successfully demonstrated the next-gen Wi-Fi connection, which delivers a speed of up to 4.8 Gbps, equivalent to 5G technology, using its newly developed access point at its Bundang Center in Korea.

“Winning the world’s prestigious awards in series once again prove our leading capabilities to deliver innovative technology in network,” said Park Jin-hyo, Senior Vice President and Head of Network Technology R&D Center at SK Telecom. “We at SK Telecom will continue to develop differentiated solutions and equipment as immediately as possible in order to offer the best quality of network service to our customers.”