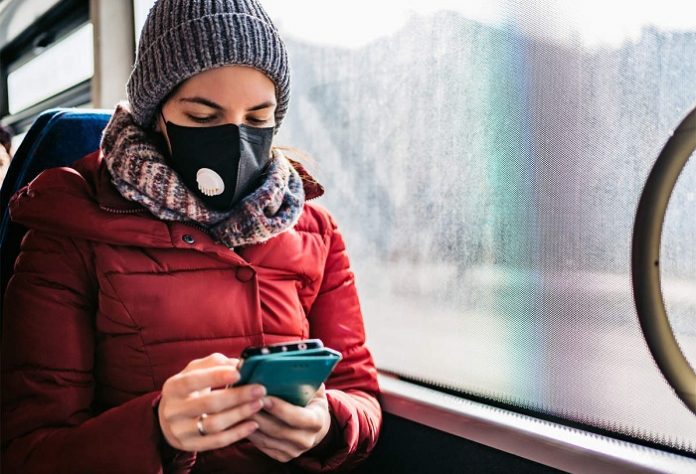 The Department of Telecommunications (DoT) and mobile phone operators are working in tandem with state governments to use call data of subscribers to closely track the movement of Covid-19 positive patients, besides keeping a close watch on millions of migrant labourers to help them with food and find employment.

But officials clarified that only location details of calls were being used for the purpose, and not the detailed call data records (CDRs), which may have raised concerns around privacy and state surveillance.

Privacy experts, however, said such sharing still triggers concerns around data privacy since no permission has been sought from subscribers.

“If a patient moves away from his quarantine location, it means he has moved away from his geo-fencing area and alerts go out to agencies including police,” said an official aware of the work done by different government bodies on Covid-19.

“The DoT is also tracking the cell sites of the patients and places they visited for 15 days prior to being tested positive. This helps to check up on those who have come in contact with the patient,” added the official.

The DoT is also tracking millions of migrants as they head back to their home towns, using call data. According to officials, migrants from Mumbai, Delhi, Ahmedabad, Surat, Pune and a few other cities are being traced and state governments are alerted, so that food supplies can be sent. “These migrants can then be also directed for work in areas of agriculture, etc in those areas.”

This ongoing exercise though has been a strain on telcos who have to provide data of cell towers, etc. of people at short notice.

“Large number of data is being asked for and we do not have access to caller locations etc on our laptops. Also, there are security checks we have to do before giving away such data,” said a senior executive at one of the three private operators, who did not want to be named.

Vodafone Idea, Bharti Airtel and Reliance Jio did not respond to ET’s queries and nor did Cellular Operators Association of India (COAI), the industry body that represents the three operators.

“Where is the transparency, who has access to this data, what data is anonymised and who is it shared with? Also, why is this being done without informing and where is consent of people whose information including geo location is being taken,” said Nikhil Pahwa, data privacy and net neutrality activist. “Cell tower locations are based on signal strength and can be widely inaccurate.”

This is the second time in the last few months that DoT has sought caller data in massive numbers from telcos. Last time around in February, telcos strongly protested DoT’s move, shooting off letters to flag concerns around privacy. But in March, DoT refuted allegations that call data records (CDRs) sought from carriers was a breach of privacy and amounted to surveillance, saying that the details will be used to study poor network quality, call drops and cross connection complaints.

Telcos, who had initially slammed the move, later backtracked, saying they had understood the DoT’s point of view and had cooperated with the department, given that the data shared did not violate privacy of subscribers.

Similarly, this time too, officials said there were no CDRs asked for and only location details of certain numbers needed in the battle against Covid-19. “There is no CDR asked for and DoT is working along with other departments like the ministry of electronics and information technology (MeitY), state and central government to tackle Covid-19,” added an official quoted above.