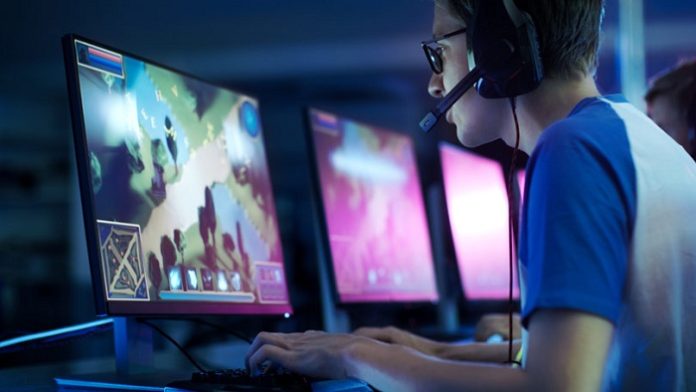 The Growth of the Gaming Industry

According to Newzoo’s Global Games Market Report, Gamers will spend about $137.9 billion this past year on games. They are expected to spend about $151.9 billion in 2019. If you look at previous years’ gaming revenue, you will notice a trend: 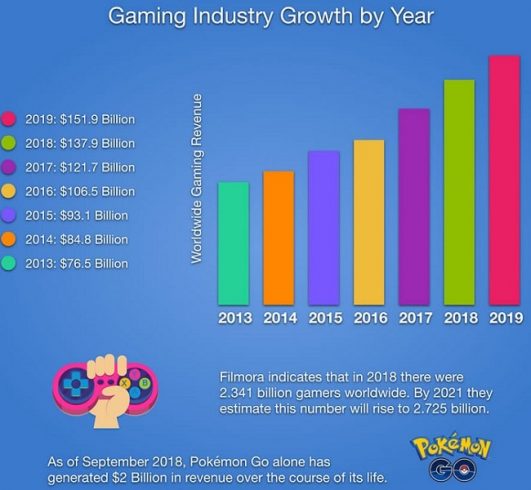 It’s important to note that online gaming is an incredibly complex topic to analyze, given not only the myriad of factors involved but the constantly changing nature of the market. Statistics from just a year ago can only tell a partial story, and consumer demands can turn on a dime. All of this being noted, the one constant is rapid growth other industries only dream of.

Gaming, much like other forms of entertainment, has become a huge industry. Here are a few statistics and fact to show you how far it’s come since the days of the Atari and the NES: