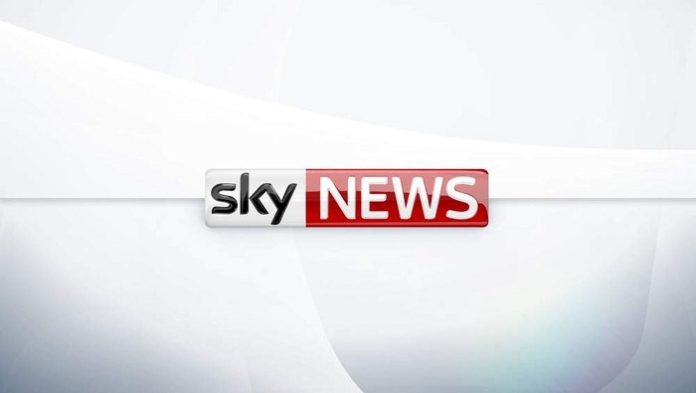 Fox is continuing attempts to quell fears that a takeover of Sky News would consolidate media influence, and damage the outlet’s editorial independence.

As Telecoms reported last month, the CMA (Competition and Markets Authority) declared 21st Century Fox’s takeover would not be ‘in the public interest’. The ruling was made despite a series of concessions made in order to appease the regulator.

The CMA suggested measures that Fox could take in order to address concerns. One such proposal, which 21st Century Fox has now committed to, is to have a fully-independent editorial board.

In order to reduce any influence of Fox News board members or employees, the independent board must report annually to Ofcom of any attempts to influence the Head of Sky News by persons outside the Sky News editorial function.

Rupert Murdoch, Founder of Fox News and News International, made similar promises back in 1981 when acquiring The Times and Sunday Times. A shakeup of the editorial staff after the deal went through put into question the outlet’s independence and subsequent integrity.
The CMA notes that most third parties, of which it has received cof which it has received comment from, agree with the regulator’s provisional findings last month. They believe that blocking the deal would be the ‘best and most effective solution’.

“Third parties submitted that it would be unlikely that behavioural remedies would be upheld, with reference made to editorial independence of [Murdoch] owned companies such as the Wall Street Journal and The Times as questionable”, the CMA said.

“The Murdochs have made numerous guarantees of editorial and operational independence in previous media acquisitions and they have always proved meaningless and unenforceable. These new promises will be no different.

The uncertainty caused by the potential Fox-Disney sale should be a serious concern for the CMA. The ‘sunset clause’ in Fox’s proposal means all these so-called ‘firewall remedies’ could be meaningless if the Disney deal goes through. At the very least these undertakings should also include a commitment from Disney to fund Sky News for the next decade and beyond.

The only way to guarantee media plurality – which it is the CMA’s job to defend – is to block this deal.”

Murdoch’s takeover bid is worth £11.7 billion ($14.6 billion) and was first launched in December 2016. The takeover was authorised by Ofcom and the European Union but was referred to the CMA by former Culture Secretary Karen Bradley in September last year for an in-depth investigation.

The CMA has until May 1st, 2018 to finalise its report. The findings will then be sent to Matt Hancock, the Secretary of State for Digital, Culture, Media and Sport, who will make the final decision on the bid.