The state owned BSNL will expand its mobile network in Andra Pradesh by adding 2 million lines with an expenditure of Rs 600 crore. Currently BSNL has 9 million lines. The work will begin in October. According to V. Srinivasan, Chief General Manager of AP circle, the expansion will be supported by the Chinese equipment company ZTE. He said that the equipment for the expansion would be procured by end of September.

He said BSNL occupies the third position in the state after Airtel and Idea Cellular. Srinivasan admitted that while number of landline subscribers in the recent past has gone down substantially, the growth in mobile segment was quite impressive.

“There are not many takers for landlines. Lakhs of landline phone connections were being surrendered, a trend witnessed in other parts of the country as well”, he said. 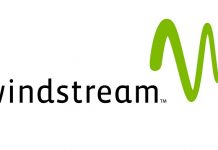 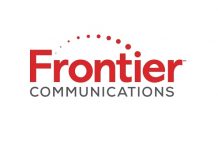