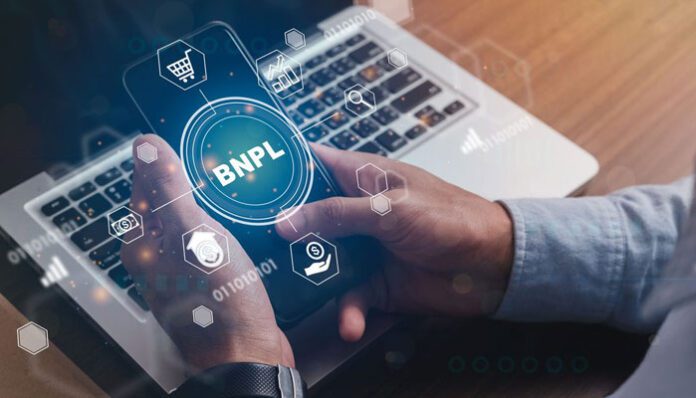 The Pocketbook app, which was acquired by Zip for $7.5 million in 2016, has a reported 800,000 users who use the app as a free budget planner and use its personal finance services, according to the report.

“Zip’s operating environment has changed significantly in the last few months and as a result we have adapted our strategy accordingly in order to accelerate our path to global profitability,” said Zip Chief Product Officer Travis Tyler in the report. “With this in mind, Zip has decided to close the Pocketbook app in order to reprioritize resources and focus on delivering sustainable profitability in our core ANZ market.”

The app will cease operations Aug. 5 and delete all of its users’ personal information, including email addresses, names, mobile numbers, as well as financial account and transaction information, the report stated.

Bored Ape Yacht Club, Doodles, Meebits, Cool Cats and other NFT collections are included in Teller’s so-called Ape Now, Pay Later initiative, with the service on the Polygon blockchain network being participant-driven, allowing users to directly lend to and borrow from one another.

Ape Now, Pay Later NFT buyers must provide at least a 25% down payment to complete their purchases, then pay for the remainder in installments. The announcement comes as prices for cryptocurrency assets are continuing to plummet and lenders are working hard to stay in the game.