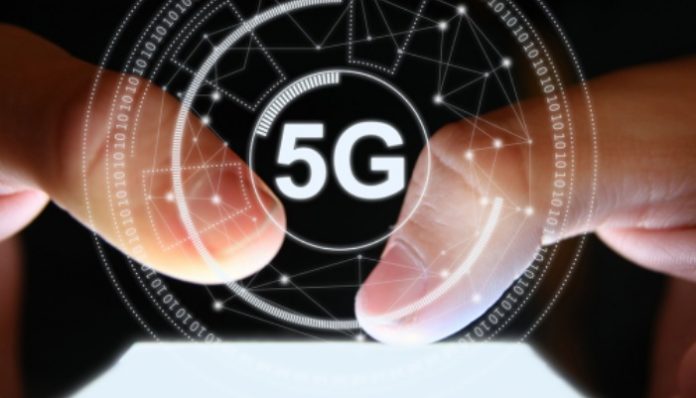 A quarrel has emerged inside France’s biggest phone company over whether to build a new generation of wireless networks, days before the industry is due to commit billions of euros to their deployment in the country.

A group of employees of Orange SA called repeatedly for management to scrap the rollout of 5G services in memos circulated to colleagues on the Plazza social media platform. The memos, issued in October 2019 and in May of this year, said the technology will be unprofitable and will damage the environment, according to three people familiar with their content.

Company managers investigated the employees after the memos were leaked to the French telecom industry federation, the people said. The source of the leak was not found and no employees were sanctioned, one of the people added.

The internal discord could fuel a growing anti-5G movement that began on social media and was adopted by the opposition Green party, which won control of several cities in local elections in June. It’s become the most consequential of several grass-roots campaigns against the technology in Europe, some driven by conspiracy theories linking it to Covid-19.

Unlike neighboring countries, France has not begun to deploy commercial 5G, which advocates say will enable applications from digital factories to driverless cars and supercharged smartphones.

It can consume up to three times more energy than 4G but handles many times more data at much higher speeds. The government has warned 4G towers will reach the limit of their capacity within the next couple of years.

A spokesman for Orange confirmed the company had conducted an investigation into the possible leak of an internal document, but it was not its intention to censor employees.

Orange “reaffirms the importance of 5G technology for the country’s competitiveness and its major usefulness in accelerating the environmental transition,” the spokesman added.
Health Concerns

The government has resisted calls to delay the auction of 5G frequencies set for Sept. 29 that will begin the national rollout.

This week it published a report dismissing health concerns linked to 5G. In a speech on Sept. 14, President Emmanuel Macron portrayed 5G’s critics as hostile to progress.

The Orange memos were written by “I’m So Green,” a group of employees that says it has around 1,000 members. Bloomberg obtained a copy of the second, 24-page memo titled “Without 5G: Orange in The Future World.” It said the main beneficiaries of 5G will be smartphone makers, tech platforms, such as Whatsapp or YouTube, and the government.

“Orange will bear all the heavy investments (licenses, equipment, rollout) that will benefit other companies at the bottom of the food chain and possibly the state,” the authors wrote.

Senior people in the industry have also voiced reservations over 5G, wary of a headlong rush to deploy it given the uncertain outlook for investment returns.

France was emerging from a brutal wireless price war when coronavirus lockdowns took another chunk out of the profits needed to pay for 5G. Orange shares on Sept. 8 reached their lowest closing level since March 2014.

The chairman of Bouygues Telecom’s parent company, Martin Bouygues, questioned the wisdom of pressing ahead with 5G this year, arguing in an op-ed piece in May that the technology was not a priority in a pandemic.

Still, all four of France’s big phone carriers say they’ll bid at the auction, in a process that will commit them to installing 5G equipment at 10,500 sites by 2025.