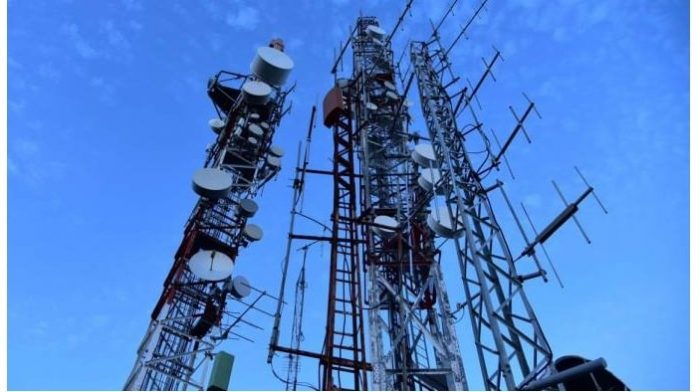 With telecommunications now acting as the foundation for almost every element of society, how telcos react to the on-going coronavirus outbreak will be critically important.

Although the UK Government has stopped short of measures implemented on the continent, at least at the time of writing, this week has seen a much sharper response to the global pandemic. With movements becoming increasingly limited, the telecommunications networks will become more critical, but what are each of the telcos doing in reaction.

Each of the telcos have made slightly different concessions to customers, though we suspect the plans will looks remarkable similar in a couple of weeks. Each will likely learn from competitors as none will want to look like they are doing less for customers than rivals. What should be noted is that none of the operators have said anything particularly meaningful about improving the resilience of networks.

At Group level, CEO Nick Read announced a number of measures to be applied across the European footprint. Capacity is being increased to deal with the new spikes in internet traffic, Vodafone has said it has seen a 50% increase already, while consumers

accessing government-supported healthcare websites and educational resources will be able to do so without worry about data consumption.

In terms of working with the Government, Vodafone has said it will offer anonymised data, where legally permitted, to aid in tracking people’s movements and the spread of COVID-19. Government departments have also been offered the opportunity to deliver targeted text messaging where technically possible.

To assist its own supply chain, Vodafone has said European suppliers will be paid in 15 days, instead of the customary 30 to 60 days.

From a scientific perspective, Vodafone’s DreamLab, a specialist app that uses smartphones’ data processing capacity to help cancer research projects while users are asleep, will receive a £200,000 cash injection from Group to repurpose the app to support research into antiviral properties.

Elsewhere within the Group, Vodafone Italy Foundation has donated €500,000 to support the Buzzi Foundation and the Italian Red Cross, Vodafone Czech Foundation’s emergency app Zachranka is pushing out public health alerts to its 1.3 million users and the remaining business units are all creating initiatives to help young people gain access to their digital learning platforms.

From March 23rd, Virgin Media’s postpaid customers will be offered unlimited minutes to landlines and other mobile numbers, as well as a 10 GB data boost for the month at no extra cost. For broadband, any data caps on legacy products will be lifted. In terms of technicians and home visits, Virgin Media has now set-up procedures to protect its own employees. Three days before a scheduled visit to a customer’s home, a text will be sent to ask if anyone living at their property has been asked to self-isolate or has flu-like symptoms. If the answer is yes, the appointment will be re-arranged for two weeks later. 30 minutes prior to the appointment, the technician will phone the customer to ask the same questions.

Although this will come as little comfort to those customers who are in need of a technician, the precautions are completely understandable. In these cases, new customers will be sent a self-install QuickStart pack which will hopefully mean a technician is not needed. Vodafone has not responded to questions to what the plan is should a technician be the only option.

Like many other telcos, O2 has said all NHS UK and some social welfare websites will be ‘zero rated’, meaning any data used on these sites won’t count towards a customer’s monthly allowance, while it will make efforts to help those who are not able to pay their monthly bill. Customers who are concerned about the impact coronavirus will have on their monthly income are urged to call 202 to discuss the situation.

Little has been said on what work will be done to ensure the network remains resilient during the period of heightened pressure, other than £2 million a day will be invested in the network, though this is not a new statement. This seems odd, as the O2 network experienced technical difficulties, as did others, not related to increased internet traffic or congestion. Some customers might want more reassurances considering the dependence on communications infrastructure over the immediate future.

Elsewhere in the Telefonica Group, the Spanish business unit has said it will add 30 GB of mobile data to all Fusion and Movistar convergence customers for the next two months.

In response the potential of increased strain on the network, BT is seemingly not that worried; the following is an extract from the website addressing the immediate challenges:

We have more than enough capacity in our UK broadband network to handle mass-scale homeworking in response to COVID-19. Our network is built to accommodate evening peak network capacity, which is driven by data-heavy things like video streaming and game downloads, for example.

By comparison, data requirements for work-related applications like video calls and daytime email traffic represent a fraction of this. Even if the same heavy data traffic that we see each evening were to run throughout the daytime, there is still enough capacity for work applications to run simultaneously.

This is a confident position to take, though the team has also said it will prioritise emergency calls and systems supporting emergency services such as the NHS, Airwave and the Emergency Services Network (ESN), critical national infrastructure and vulnerable customers, should the network come under intolerable pressure.

The BT Group has not unveiled any new measures for consumer customers yet, though it has put in additional procedures for enterprise customers due to the increased demand for home working.

The enterprise business unit has said it will work with customers to provide short-term upgrades for network capacity, increased virtual private network (VPN) connectivity, additional conferencing and collaboration tools, as well as call routing/forwarding solutions to divert calls to home phones or mobiles.

Although Three UK does not seem to have introduced any additional policies in respect to the coronavirus outbreak, it does already have several initiatives which could prove to be quite useful. For example, free home delivery for customers and Three Store Now, which is a live stream to connect customers to in-store assistants for demos or to discuss potential purchases. That said, there are seemingly no new initiatives to address the issue.

In response to almost all major sporting events being cancelled, Sky has said it will allow customers to ‘pause’ Sky Sports subscriptions without any additional charges. With the Premier League being suspended until early April, England’s cricket tour of Sri Lanka cancelled and PRO14 Rugby postponed for the foreseeable future, there will certainly be a shortage of programming for this element of the premium TV offering.

On the broadband front, although Sky has reiterated it believes its service will be consistent, it does not need to make any announcements regarding data caps, like operators in the US, as these limitations are very rare in the UK market. 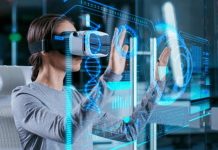 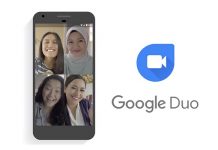 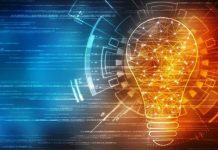 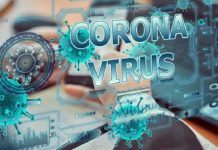