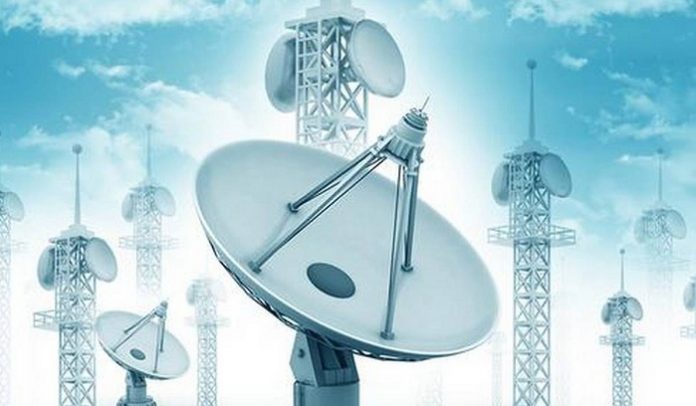 Rather than building infrastructure, Televisa will operate as a mobile virtual network operator, or MVNO, and begin by offering service to existing customers of its cable and home internet packages, sold under its Izzi brand. The broadcaster will rent space on Mexico’s wholesale telecom network, operated by Altan Redes.

Televisa originally planned to roll out the service in September, Izzi Chief Executive Salvi Folch said in an interview. But as cases of the coronavirus began climbing, executives sensed the economic turmoil stemming from the virus would create more demand for low-price phone packages and will now launch the service on Monday.

“The pandemic made us accelerate our plans,” Folch said. “People will have to spend less on some services. … We view it as an opportunity.”

Televisa follows in the footsteps of U.S. cable companies such as Comcast Corp and Charter Communications Inc that have ventured into the mobile market as MVNOs in recent years.

Mexico has long fought to promote competition in telecommunications, even passing a constitutional reform in 2013 aimed at loosening Slim’s grip on the market. Yet global telecoms titans such as AT&T and Telefonica have failed to meaningfully erode Slim’s market share and America Movil still holds about two-thirds of mobile phone lines, according to statistics from Mexican telecom regulator IFT.

Some telecom experts argue the key to boosting competition is to pit America Movil and Televisa, the king of Mexican broadcasting, against each other.

Televisa’s cellular service will be priced at 250 pesos a month per line with unlimited data, about 80% cheaper than comparable packages from America Movil, the broadcaster said. The company will offer the phone plans to roughly 3 million households in 17 Mexican cities.

Televisa may consider expanding the service beyond its own clients in the future, Folch said, but starting with existing customers enabled the company to capitalize on economies of scale. The broadcaster will also save by directing customers to purchase phones from other vendors, rather than financing devices.

Televisa has struggled in recent years as broadcasters worldwide grapple with declining viewership. The new offering will strengthen the company’s telecom units, which have become its biggest moneymaker, driving close to 70% of net sales in the first quarter. 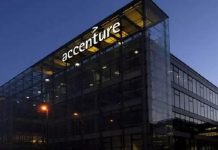 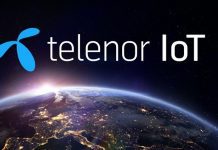 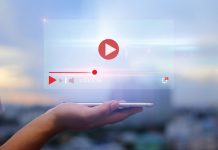