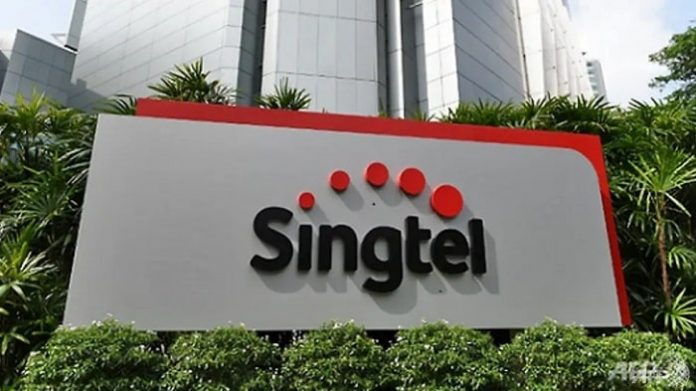 Singtel reported a net profit of S$541 million for the first quarter, down 35% largely due to Airtel’s losses and higher depreciation and amortisation costs in network and spectrum across the Group. Excluding Airtel however, net profit was down 3%. Operating revenue rose 2% in constant currency terms to S$4.11 billion on growth in Consumer Australia and the Group’s digital businesses which continued to scale. Excluding exceptional items mainly from Airtel, underlying net profit was down 22%.

Ms Chua Sock Koong, Singtel Group CEO said, “The Airtel impact aside, business is stable as we continued to execute to strategy in the first quarter. We added postpaid mobile customers in Singapore and Australia and grew our digital businesses Amobee and Trustwave. This was achieved against a backdrop of heightened competition, sustained industry headwinds and subdued economic growth. We are focused on the digitalisation of our core communications business where innovations in digital products and services are proving to be key differentiators, leveraging our network superiority. We are also driving productivity gains and cost savings through digitalisation.”

The Group’s regional associates continued to drive customer growth and data usage. However, overall pre-tax earnings contributions fell 14% due to Airtel in India as higher network costs, depreciation and finance charges from its 4G network expansion affected financial performance. This quarter, Airtel India saw improved ARPU which drove growth in its mobile revenue. Excluding Airtel, the regional associates’ contributions would have risen 10% led by Telkomsel in Indonesia which posted an 18% increase in earnings on robust growth in data and digital services. In Thailand, AIS and Intouch’s earnings were mainly impacted by an additional provision for statutory payments under revised labour legislation. In the Philippines, Globe saw strong data revenue growth from its mobile and broadband businesses.

Ms Chua said, “We saw a market recovery in Indonesia and relative price stability return to the Indian market. We are confident that our regional associates will reap the benefits of significant network investments, continued smartphone adoption and demand for digital content, products and services in their markets. We are currently leveraging our collective synergies and strengths to create a regional digital ecosystem that will serve our 700 million customers in the growing areas of payments, gaming and esports.”

The Group has made substantial investments in network and spectrum. In Australia, Optus is rolling out its 5G fixed wireless service which is targeted to reach 1,200 sites by March 2020 while Globe in the Philippines was the first in Southeast Asia to launch 5G fixed wireless broadband services. In Singapore, Singtel is leveraging 5G to develop innovative applications in the advanced manufacturing and maritime industries in partnership with government agencies and enterprises.

The Group’s financial position remains healthy. Net debt increased to S$11.9 billion following Singtel’s subscription to Airtel’s rights issue and the higher lease liabilities recognised under the new accounting standard for leases that the Group adopted from 1 April 2019. Free cash flow for the quarter was S$1.22 billion, down 17% due to lower associates’ dividends and higher capital expenditure.

In Singapore, mobile revenue was stable. Higher equipment sales offset the decline in local and roaming voice services. Postpaid customers grew 35,000 this quarter with strong demand for its all-digital, no-contract GOMO plans. Revenue from fixed services was down 3%, excluding contributions from the 2018 FIFA World Cup broadcast in the prior period. Pay-TV customers increased by 1,100 on a sequential quarter basis. Operating expenses fell 6% from strong cost management mainly through digitalisation. However, lower voice revenue resulted in a 4% decline in EBITDA.

Singtel is differentiating its services through innovating digital products and services that cater to customers’ lifestyle needs. This includes bundling insurance coverage for prepaid customers and those that use the Dash mobile wallet for remittances. Other digital innovations this quarter included the use of Dash at hawker centres and for public transport as well as the launch of UNBOXED, an unmanned 24/7 retail pop-up store that can be easily deployed at high traffic locations across the island.

Both Singtel and Optus are investing in technology to drive service innovation, simplify processes and raise productivity to bring greater convenience to customers in Singapore and Australia. Customers are increasingly transacting and interacting through online channels. My Singtel and My Optus apps attract more than 4 million active users every month.

Group Enterprise revenue slid 5% due to lower Optus Business volumes and the continued pressure on carriage services amid a more cautious business environment. Optus Business in Australia was impacted by weak demand from the government and financial sectors, and a large ICT contract in the same quarter last year. Excluding Optus Business, revenue would have been stable. NCS revenue rose 8% while its order book remained healthy at S$2.9 billion. Overall EBITDA was down 7%, mainly a result of carriage erosion and price reduction on major government ICT contracts.

This quarter saw the completion of the INDIGO subsea cable system, which adds cable diversity and enhances connectivity between Australia and Southeast Asia, to better serve enterprise customers. 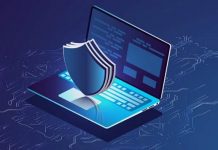 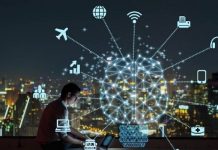 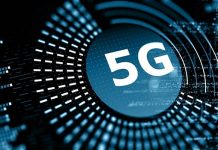 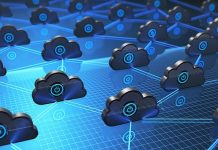