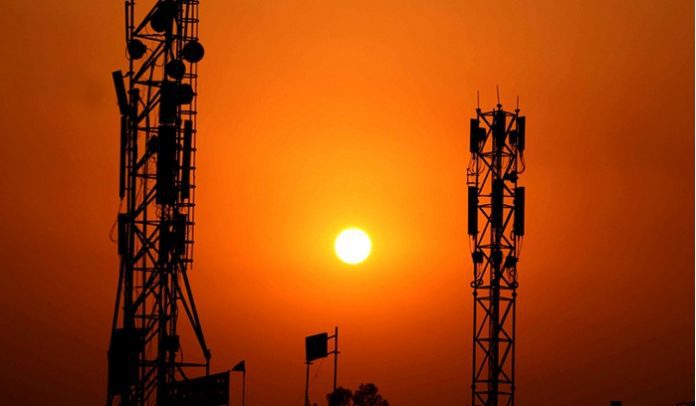 The Telecom Regulatory Authority of India on Tuesday deferred the introduction of zero IUC (interconnect usage charge) regime for a year to January 2021. The charge was earlier slated to take effect from January 2020. This move will be welcomed by Airtel and Vodafone Idea, but is likely to be opposed by Reliance Jio.

Vodafone Idea and Bharti Airtel had urged the telecom regulator to postpone implementation of the zero-IUC regime as they are net revenue earners, while Reliance Jio, a net payer, had vehemently opposed any deferral.

The regulator in September had issued a discussion paper on deferring the implementation of the zero-interconnect usage charges (IUC) regime, saying that consumers are yet to migrate completely to data calls and there is still a lack of symmetry in voice traffic between operators.

In October, Reliance Jio Infocomm (Jio) had introduced a new set of tariff plans with additional IUC weaved in, to recover the IUC charges.

IUC, a charge paid by the call-originating telco to the destination operator, is at the heart of the latest spat between Jio and older incumbents Bharti Airtel and Vodafone Idea over the regulator’s move to seek views on deferring a zero-IUC regime. Jio wanted the charge to go, so as to lower its IUC payouts, while the older operators wanted it to stay as they are net revenue gainers from IUC.

TRAI issued a Consultation Paper (CP) for review of Interconnection Usage charges on September 18, 2019 to seek the views of stakeholders on the review of date of applicability of BAK regime in respect of wireless to wireless termination calls.