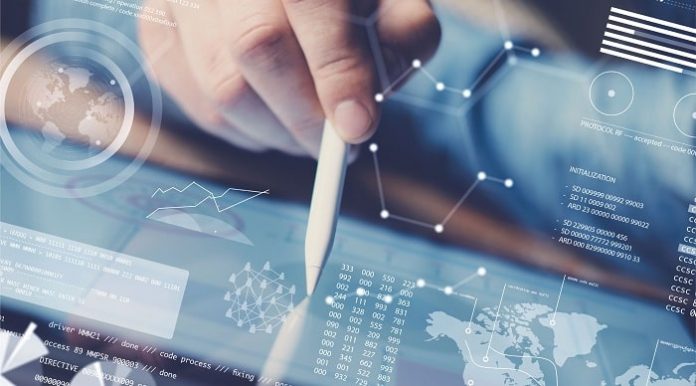 Sisense, an enterprise startup that has built a business analytics business out of the premise of making big data as accessible as possible to users — whether it be through graphics on mobile or desktop apps, or spoken through Alexa — is announcing a big round of funding and a large jump in valuation to underscore its traction. The company has picked up $100 million in a growth round of funding that catapults Sisense’s valuation to over $1 billion, funding that it plans to use to continue building out its tech, as well as for sales, marketing and development efforts.

For context, this is a huge jump: The company was valued at only around $325 million in 2016 when it raised a Series E, according to PitchBook. (It did not disclose valuation in 2018, when it raised a venture round of $80 million.) It now has some 2,000 customers, including Tinder, Philips, Nasdaq and the Salvation Army.

This latest round is being led by the high-profile enterprise investor Insight Venture Partners, with Access Industries, Bessemer Venture Partners, Battery Ventures, DFJ Growth and others also participating. The Access investment was made via Claltech in Israel, and it seems that this led to some details of this getting leaked out as rumors in recent days. Insight is in the news for another big deal: Wearing its private equity hat, the firm acquired Veeam for $5 billion. (And that speaks to a particular kind of trajectory for enterprise companies that the firm backs: Veeam had already been a part of Insight’s venture portfolio.)

Mature enterprise startups have proven their business cases are going to be an ongoing theme in this year’s fundraising stories, and Sisense is part of that theme, with annual recurring revenues of over $100 million speaking to its stability and current strength. The company has also made some key acquisitions to boost its business, such as the acquisition of Periscope Data last year (coincidentally, also for $100 million, I understand).

Its rise also speaks to a different kind of trend in the market: In the wider world of business intelligence, there is an increasing demand for more digestible data in order to better tap advances in data analytics to use it across organizations. This was also one of the big reasons why Salesforce gobbled up Tableau last year for a slightly higher price: $15.7 billion.

Sisense, bringing in both sleek end user products but also a strong theme of harnessing the latest developments in areas like machine learning and AI to crunch the data and order it in the first place, represents a smaller and more fleet of foot alternative for its customers. “We found a way to make accessing data extremely simple, mashing it together in a logical way and embedding it in every logical place,” explained CEO Amir Orad to us in 2018.

“We have enjoyed watching the Sisense momentum in the past 12 months, the traction from its customers as well as from industry leading analysts for the company’s cloud native platform and new AI capabilities. That coupled with seeing more traction and success with leading companies in our portfolio and outside, led us to want to continue and grow our relationship with the company and lead this funding round,” said Jeff Horing, managing director at Insight Venture Partners, in a statement.

To note, Access Industries is an interesting backer which might also potentially shape up to be strategic, given its ownership of Warner Music Group, Alibaba, Facebook, Square, Spotify, Deezer, Snap and Zalando.

“Given our investments in market leading companies across diverse industries, we realize the value in analytics and machine learning and we could not be more excited about Sisense’s trajectory and traction in the market,” added Claltech’s Daniel Shinar in a statement.