Gray Television Inc announced this evening that it has reached an agreement in principle with Dish Network covering all of its owned and operated television stations across the country.

As a result, no viewers will lose access to any of Gray’s television stations on Dish’s platform.

Terms were not disclosed. Gray owns and/or operates 100 television stations across 54 television markets that collectively broadcast over 200 program streams including 101 channels affiliated with the CBS Network, the NBC Network, the ABC Network and the FOX Network. Our portfolio includes the number-one and/or number-two ranked television station operations in essentially all of our markets, which collectively cover approximately 10.1 percent of total United States television households. 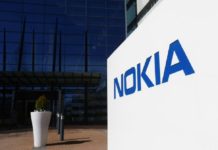 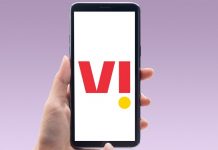 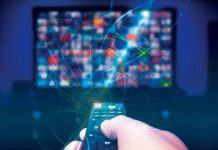 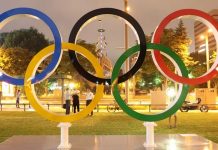