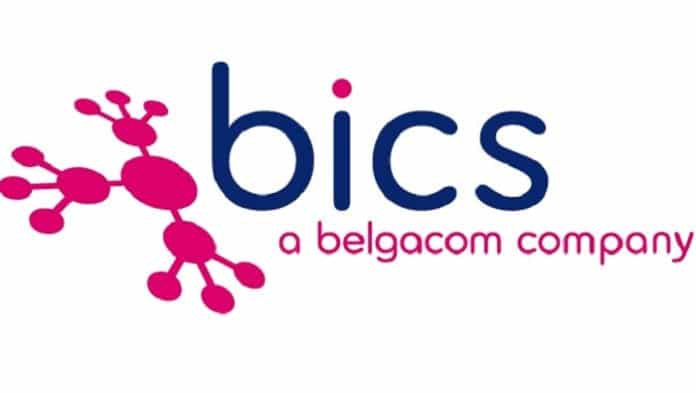 BICS, a leading international communications enabler, has launched ‘The BICS Report’, a comprehensive document evaluating the main trends and drivers in wholesale telecoms. Examining voice, data and connectivity, messaging, roaming, business intelligence, fraud prevention, global IoT, capacity, and wholesale, the report highlights telecoms’ most pressing concerns and challenges, as well as identifying opportunities for innovation throughout 2018 and beyond.

BICS has drawn on expertise from across the scope of its business, leveraging data and findings from its own network infrastructure and reach, as well as that of key players in the industry. Key findings showed that while traditional voice is declining and is expected to have reached its tipping point this year, VoIPX traffic is expected to increase by 22%1. 4G traffic is tripling year-on-year, thanks to the rapid growth of LTE subscribers. By 2018 this is expected to reach its peak, with the majority of mobile operators deploying next generation services to meet the demands of customers. The coming years will also see a surge in international VoLTE traffic, which is expected to grow by a CAGR of 99.3%2 over the next four years.

International use of services, as well as investment and improvements in network infrastructure on a global level, are both further key focus areas in the BICS Report. Mobile data roaming traffic is expected to increase from 368.7PB in 2017 to 1,2228PB in 20203, with data as opposed to voice playing a central role in driving traffic volumes.

The BICS Report identifies the importance of ‘things’ as well as people, to the current data boom, with IoT devices set to surpass mobile phones as the largest category of connected devices next year. Despite forecasting a positive outlook, BICS also highlights a pervasive problem in the telecoms industry: fraud. The Report reveals the latest data from BICS’ own network and FraudGuard solution, which last year saved €340 million in wholesale exposure, and blocked 38.1 million fraud attempt calls.

“We’re excited to launch our first report, particularly at a period of great change in the telecoms industry,” commented Daniel Kurgan, CEO, BICS. “The traditional notion of ‘telecoms’ is no longer applicable, as the environment has been re-shaped by factors like the IoT, 5G, digital communications providers, the cloud, globalization, smartphone penetration, and the growing risk of cyber-attack. The telecoms industry of today offers opportunity in abundance, and the BICS Report offers a tool for those looking to strategies and monetize their business as we head into 2018.”