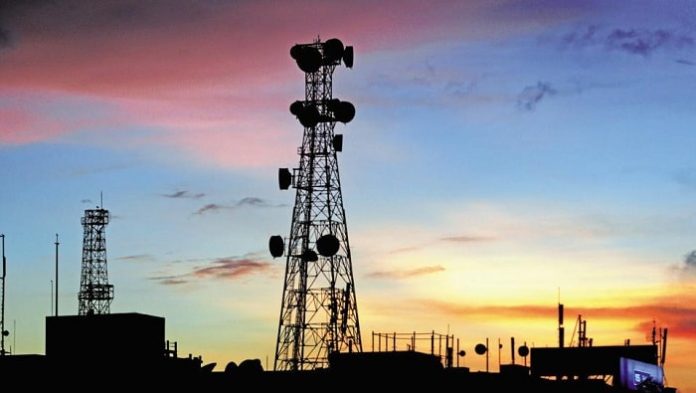 Backing net neutrality in India, the telecom regulator TRAI has said it is not in favour of any “discriminatory treatment” of data, including blocking, slowing or offering preferential speeds or treatment to any content. Last year, TRAI rejected Faceboook’s FreeBasics scheme, which offered free but pared-down internet services to rural areas because that would have allowed the company to decide what apps and Internet services could be accessed by users.

Here is your 10-point cheat-sheet to this big story: 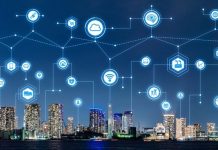 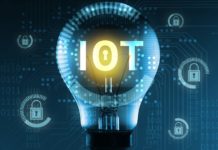 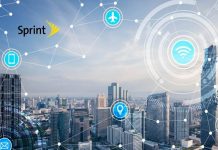 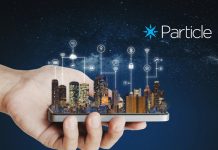