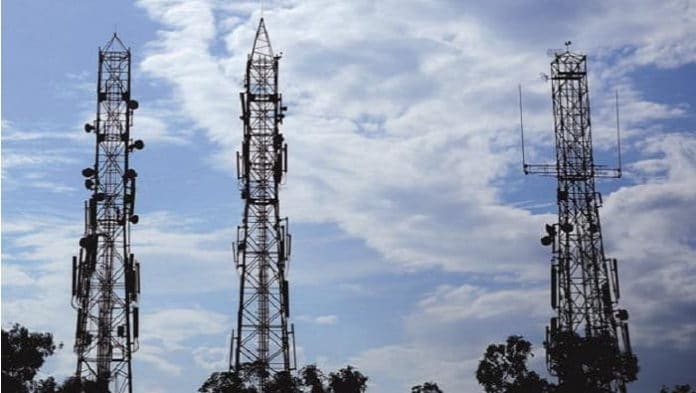 Michael Craig, Manager of Television Policy and Peter McCallum, General Counsel, Communications Law. ‘Thank you, Mr. Chairman, for inviting us to appear before this committee as part of your study of a proposal to create an independent commission or commissioner to organize political party leaders’ debates during future federal election campaigns.

My name is Michael Craig, and I am the Manager of Television Policy at the Canadian Radio-television and Telecommunications Commission—the CRTC. With me today is my colleague Peter McCallum, General Counsel, Communications Law.

We are pleased to have this opportunity to explain the role played by the CRTC as it pertains to leaders’ debates during federal elections.

The Broadcasting Act sets out, among other things, that the programming provided by the Canadian broadcasting system offer a balance of information and provide a reasonable opportunity for the public to be exposed to the expression of differing views on matters of public concern.

As trustees of the public airwaves, radio and television broadcasters play a significant role in providing news and information to Canadians, particularly during elections. They have a duty to ensure that the public has sufficient knowledge of the issues surrounding an election, and the positions of political parties and candidates to the public at large. Such a role is vital to the functioning of the democracy we enjoy in this country.

Our role at the CRTC is to ensure that broadcasters serve the Canadian public during elections so that citizens may make informed choices on election day. The CRTC, as a matter of principle, does not dictate the type of content that broadcasters must air, be it political coverage or otherwise. Those are editorial and business choices best left to the broadcasters.

The Broadcasting Act gives the CRTC the power to make regulations regarding the proportion of time that may be devoted to the broadcasting of programs, advertisements or announcements of a partisan political character.

Accordingly, the Commission has made regulations affecting most broadcasters if they choose to air programs of a political nature. Those that do are required to allocate time for the broadcast of programs, advertisements or announcements of a partisan political character on an equitable basis to all accredited political parties and rival candidates.

In addition, the Canada Elections Act requires that the CRTC publish a bulletin within four days of the writ being issued for a general election. The bulletin essentially reminds broadcasters of their obligations during the election period, and what follows is set out in these bulletins.

Broadcasters must offer equitable on-air time to all candidates, parties and issues during the election. So if broadcasters offer time on air, they do so to all candidates and parties. This enables them to share their ideas and opinions on issues with the public. The decision to accept or reject that offer of time on air rests solely with the candidate or party.

I’ll pause for just a moment to make an important clarification. Equitable does not necessarily mean equal. Our role isn’t to ensure that every candidate or party receives the same time on air as any other.

As far as debates among political leaders during election times are concerned, the CRTC’s current approach was put in place in 1995, following a decision of the Ontario Court of Appeal that held that debates were not of a partisan political nature.

As a result, debate programs do not need to feature all rival parties or candidates in one or more programs. So long as the broadcaster takes steps to ensure that audiences are informed on the main issues and the positions of the candidates and the parties are presented on their public-affairs programming generally, the CRTC considers them to be in compliance with its regulations.

Mr. Chairman, honourable members, your committee has asked the CRTC to comment on the question of how an independent commission or commissioner might organize political party leaders’ debates during future federal election campaigns.

As an independent regulator, the CRTC does not have any views on this proposal. The role of the CRTC is to supervise and regulate the Canadian broadcasting system in a flexible way, and to be responsive to the legislative frameworks that Parliament adopts.

We would be pleased to answer your questions about our experience in administering the current regulations as they concern federal election campaigns. We trust this will assist the committee in its work on these important issues for our democracy. 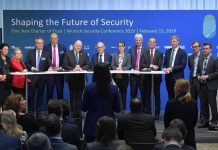