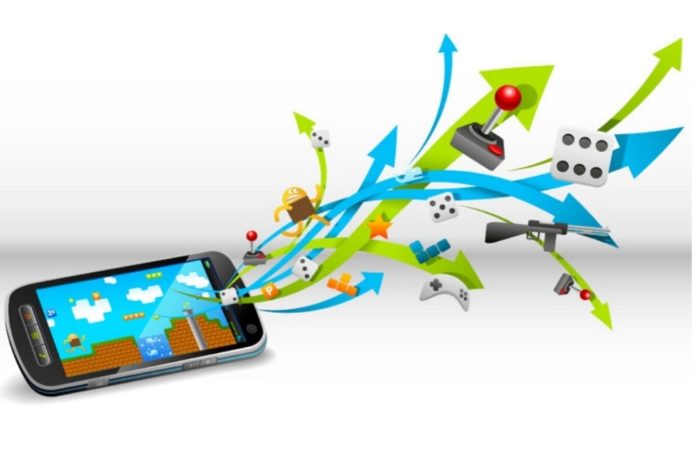 Since the advent and later proliferation of smartphone technology, the mobile video game market has become an immense industry on a definite upwards trajectory.

While the initial markets of these games were limited, both by host technology and software sales viability, recent trends have shown Japan on course to become one of the world’s largest and most profitable software developing nations, growing 15.1% in 2017 for a total predicted worth of $19.2 billion in 2018 alone.

This information comes from market research firm Newzoo, and appears in line with long-term trends of Japanese involvement within the greater gaming industry.
Basis in Game Development

Part of this owes to the significant legacy which Japan has when it comes to digital entertainment. In the established video game market, there is a tendency to separate the different cultures into the East and West. When the term East is used, this almost entirely applies to the market and history of Japan. This is because Japan has held two of the strongest video game console systems under their purview for decades with the Sony PlayStation and Nintendo line of systems. 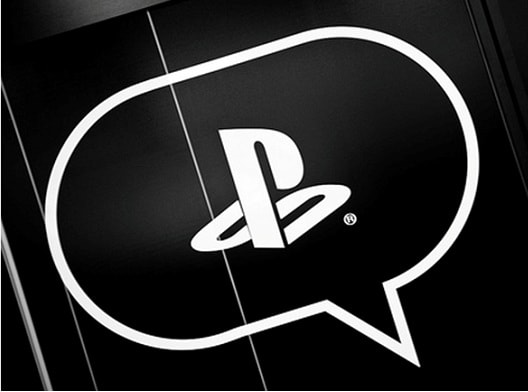 “Sony PlayStation at GDC” (CC BY-SA 2.0) by hyku
Not only has the history in this area already proven immensely profitable, it also created a supporting culture in terms of both experience and design philosophy which enables an agile approach to creating new games and taking advantage of new systems.

Growing Trends
With the legacy of Japan’s history in video game development standing as one of the most respected in the world, it should also be noted that diversification is also a key component of modern profit. While the traditional video games still perform very well, it is the shift into other game-types which has enabled Japan to reach its current status as the third most profitable mobile gaming development nation in the world, after China and the United States.

“Clash of Clans 3” (CC BY-SA 2.0) by Themeplus
Most commonly, this is seen in adaptions of similar popular styles, such as the Clash of Clans series and types of games, more localized versions of which still stand as some of the most successful. Less traditional, yet no less popular, are the systems which focus on casinos games, like the slot games at William Hill Japan. Evidence of this is the creation of licensed games like Batman v Superman – this proves their profitability and popularity. Both of these markets have seen considerable growth owing to the general simplicity of the gameplay types, and the experiences which are purposely developed for efficient short or long-term play.

Future Growth
There has been considerable discussion in the video game world recently over the potential directions of the next generations of video-game consoles and handhelds. One of these directions, as indicated by the popularity of the Nintendo Switch, is a greater emphasis on mobile play, and better integration of gaming companies with mobile devices as a whole. The upper limit of this growth is not yet understood, though corresponding growth is only expected alongside the continual growth of the mobile device market and its related technologies.

7 ways to make money with a virtual phone number