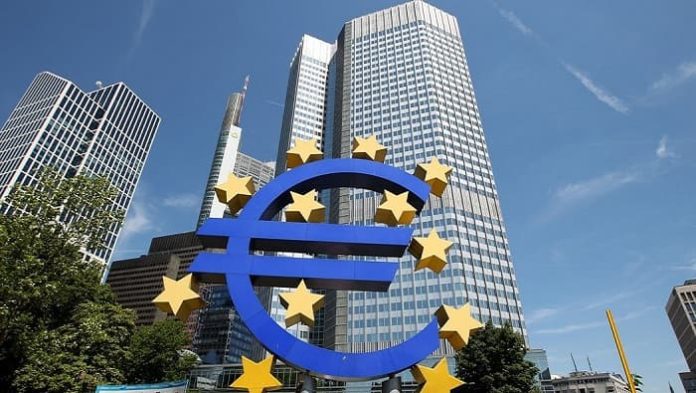 BCE Inc announced that it will repurchase common shares under a specific share repurchase program .

BCE entered into an agreement with a third party to repurchase common shares through daily purchases that will take place between February 28, 2018 and March 30, 2018 up to a maximum of 3,169,000 common shares (subject to a maximum aggregate purchase price of $175 million) and provided that no purchases of common shares under the Program occur at a time when BCE is in a blackout period.

The Program will form part of BCE’s Normal Course Issuer Bid (the “NCIB”) announced on February 8, 2018.

Pursuant to the terms of the Agreement, and subject to the terms of an issuer bid exemption order issued by the Ontario Securities Commission (the “Order”), the third party will purchase the BCE common shares on Canadian markets for the purpose of fulfilling its delivery obligations to BCE under the Agreement.

Pursuant to the terms of the Agreement and the Order, all purchases made by the third party or its agents on the TSX and other Canadian markets pursuant to the Program will be made in accordance with the TSX rules applicable to the NCIB, subject to limited exceptions as provided in the Order.

In addition, BCE and any non-independent purchasing agent acting on its behalf are prohibited from purchasing any other common shares during the term of the Program. BCE will acquire common shares from the third party pursuant to the Agreement as part of the NCIB and such common shares will be cancelled upon purchase by BCE.