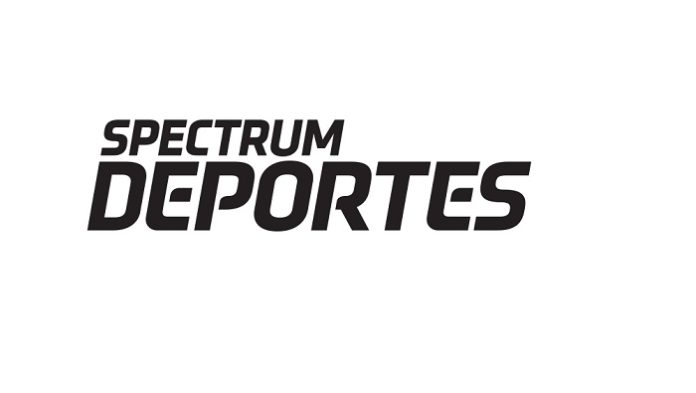 Spectrum SportsNet LA is the exclusive 24/7 TV home of the Los Angeles Dodgers that takes fans behind the scenes and offers in-depth access into the organization, providing an immersive experience with never-before-seen content and thousands of hours of comprehensive Dodgers programming. More information on the network is available at sportsnetla.com