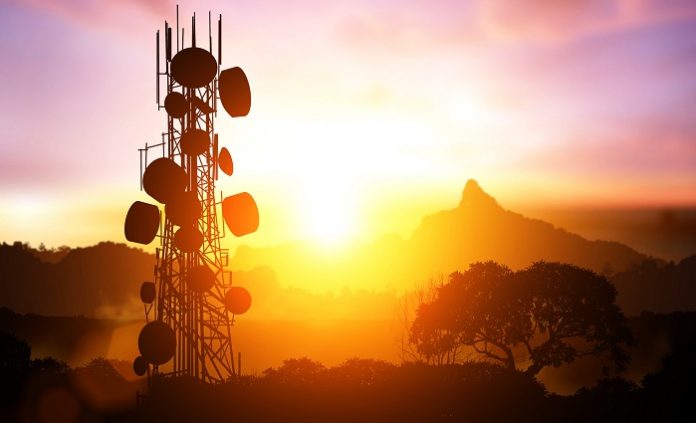 Bharti Airtel (“Airtel”), India’s leading telecommunications services provider, announced the launch of its 4G services in the pristine Lakshadweep Islands. Airtel is the first mobile operator to launch high speed data services on the tropical archipelago, which is now connected to the digital superhighway.

Airtel’s 4G services will enable local residents to enjoy digital services like HD quality video streaming, superfast downloads and uploads, high speeds internet browsing on Airtel’s state-of-the-art 4G network. It will also give a major boost to the local economy. Lakshadweep is also a popular tourist destination and visitors will also be able access seamless mobile broadband connectivity over the Airtel 4G network. Starting today, Airtel 4G is LIVE across Agatti, Bangaram and Kavaratti to begin with and will be gradually expanded to other islands of the archipelago

With today’s launch Airtel’s high speed 4G network covers the length and breadth of India. From Andaman & Nocobar to Lakshadweep and Leh/Ladhakh to Kanyakumari, it is serving customers with world-class mobile broadband services and contributing to the Government’s Digital India vision. Airtel has also taken the lead in expanding its high speed networks to the remotest corners of the North East and empower citizens in the region.

Commenting on the launch Smt. Aruna Sundararajan, Secretary – Department of Telecom, Government of India said: “I would like to congratulate Bharti Airtel on the launch of 4G services in Lakshadweep. This is yet another milestone towards building a digitally enabled India and empowering every Indian through access to digital services. The Government remains fully committed to supporting the telecom industry in their endeavor.”

Gopal Vittal, MD & CEO (India and South Asia), Bharti Airtel said, “We are truly proud to become the first operator to launch 4G services in Lakshadweep and put the last remaining remote territory on the digital superhighway. Airtel 4G now reaches the farthest corners of India and empowers customers by connecting them to the world of digital services. Mobile broadband is also an important economic enabler, and Airtel 4G will also add to Lakshadweep’s growth, connecting customers and businesses. We remain fully committed to building a Digital India and invite everyone to experience Airtel 4G, which has been consistently rated as the fastest network by multiple platforms.”

Airtel 4G services will be available in Lakshadweep to begin with and will be gradually expanded to other parts of the islands. Customers can upgrade to 4G SIM for free and choose from a range of exciting Prepaid and Postpaid plans that come with premium bundled content like Netflix, Amazon, ZEE5 and access to Airtel TV and Wynk Music. Airtel 4G will be available to customers across a range of smart devices including mobile phones, dongles and 4G hotspots.

Bharti Airtel Limited is a leading global telecommunications company with operations in 18 countries across Asia and Africa. Headquartered in New Delhi, India, the company ranks amongst the top 3 mobile service providers globally in terms of subscribers. In India, the company’s product offerings include 2G, 3G and 4G wireless services, mobile commerce, fixed line services, high speed home broadband, DTH, enterprise services including national & international long distance services to carriers. In the rest of the geographies, it offers 2G, 3G, 4G wireless services and mobile commerce. Bharti Airtel had over 403 million customers across its operations at the end of March 2019. To know more please visit, www.airtel.com