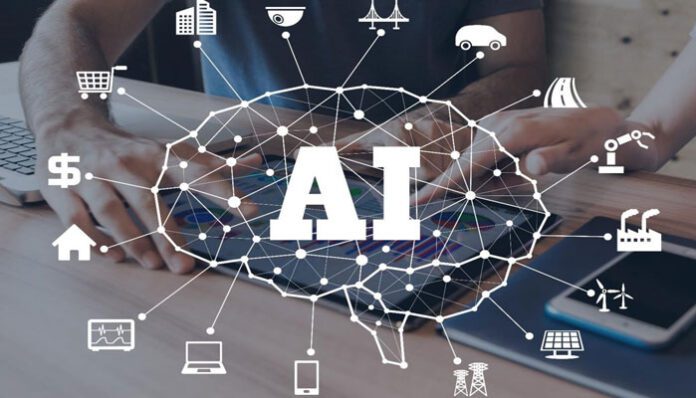 In India, artificial intelligence (AI) has become a mainstream technology. According to a recent analysis by Bain & Company, the country’s AI sector is experiencing widespread awareness and adoption among both organisations and providers, despite relatively modest application penetration. Although organisations in India have been using AI tools and solutions in some capacity for a while, the adoption rate has increased recently.

According to the poll, which was carried out in collaboration with Microsoft and the Internet and Mobile Association of India (IAMAI), approximately 80% of firms have at least one AI model in production.

When it comes to AI competence on large scale deployments, companies in India seem to be either ahead of or at par with their worldwide counterparts, it stated. From Buzz to Reality: The Accelerating Pace of AI in India, a survey has documented the extent of AI adoption and the desire among organisations to deploy AI-based solutions.

In order to assess their relative strengths across variables like level of acceptance, implementation of use cases, data management, technology adoption, and talent, about 150 providers and 340 companies were questioned for the AI Maturity Index.

Interest in using AI to improve business outcomes has significantly increased. Although the reported breadth of AI use is noteworthy, the technology’s penetration across use cases is still modest, according to Velu Sinha, a partner at Bain & Company and the report’s co-author.

Although the availability of data and cloud-based infrastructure has facilitated the adoption of AI, the most major impediments for organisations, according to Sinha, remain worries about data security, infrastructure, and administration.

Sectors including communication, OTT, and gaming have the highest adoption rates for businesses (55%), followed by technology (48%) and financial services (39%).

India is among the top three contributors in the world despite possessing a small market share (1% or $3 billion) of the global AI business but producing 16% of the talent worldwide.

Due to opportunities for self-learning, retraining, upskilling, and experimentation with open-source tools, a significant portion of the expertise in AI application development exists now. The most frequently reported skill gaps are for providers in the fields of data science, data operations, as well as law & compliance. However, it said that businesses lacked data engineers, aptitude for data analysis and visualization, and domain-specific knowledge. 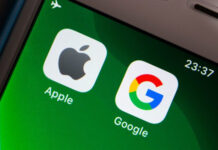