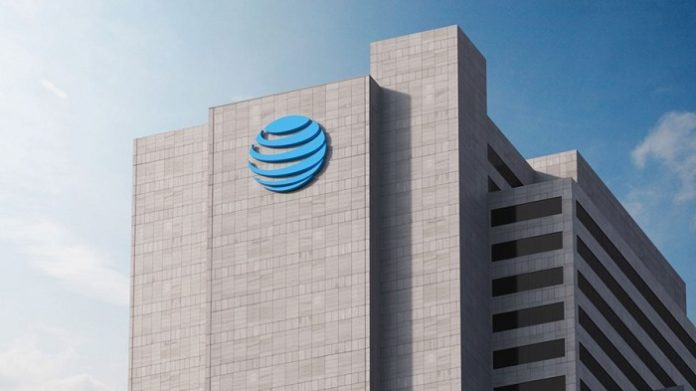 AT&T is working with Nokia to develop an open source software platform for the RAN Intelligent Controller (RIC) that aligns with the O-RAN Alliance.

AT&T and Nokia are co-creating the RIC platform to further spur the development of open source software in the 5G Radio Access Network (RAN) sector. The platform will feature a set of functions and interfaces that enable increased optimization through policy-driven, closed-loop automation.

The RIC software will also create faster, more flexible service deployments and programmability within the RAN. The overarching intent of RIC is to help create a multivendor, open ecosystem of interoperable components for the various RAN elements and vendors.

“We’re delighted to work with Nokia on co-creating an open source implementation of the RIC platform to accelerate innovations and interoperability in the RAN,” said Mazin Gilbert, vice president of advanced technology and systems at AT&T Labs, in a prepared statement. “We continue to look for opportunities to drive open platforms and open interfaces in the community.”

“Nokia is a strong proponent of RAN network openness and has been active in numerous open source communities, contributing code and defining open interface specifications,” said Mike Murphy, CTO for North America at Nokia, in the statement. “We are excited to be partnering with AT&T to co-create RIC software and share with the open-source community to foster further collaboration and innovation.”

The RIC platform will be designed in the form of an extensible real-time microservices framework coupled with components such as radio information database and open control plane interfaces for mobility management, spectrum management, load balancing, radio resource control and RAN slicing, among other elements.

The functions can be sourced from multiple vendors and mixed and matched on a single network infrastructure. The platform will also enable interfaces to third-party applications for additional mobility functions such as cross-layer optimization and machine learning.

AT&T also announced today that it would increase its participation in the Linux Foundation’s Akraino Edge Stack community. Akraino is creating blueprints for open source edge compute and edge cloud infrastructures and deployments

AT&T has signed a multiyear co-development agreement with Nokia to further expand Akraino Edge Stack capabilities by supporting the RIC platform as well as other edge cloud platform deployments.