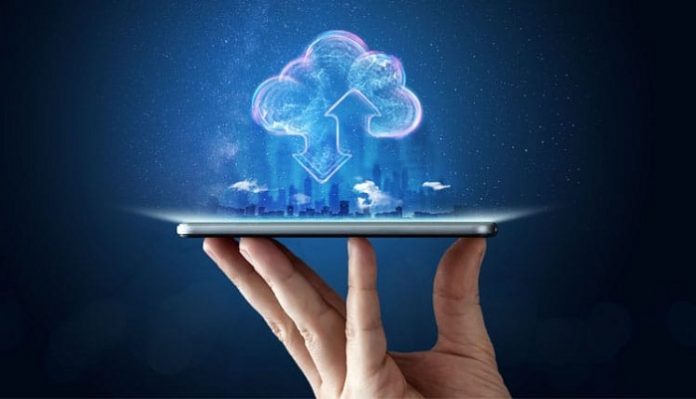 After gaining traction among some of the smaller banks, Amazon Web Services, the Cloud computing business of e-commerce giant Amazon, is planning “to go deeper across some of the larger banks as well in India,” a top company executive has said.

AWS said that amid the pandemic, it has seen an acceleration both in terms of customer adoption and how they ae using the cloud.

“I can give you an example of RBL Bank which has been a customer but they’ve started adopting and accelerating their journey,” Puneet Chandok, President, Commercial Business, India and South Asia, Amazon Internet Services Pvt. Ltd., told IANS in an interview.

They started with 40 apps, and are now increasing the pace of adoption, he said.

“So again, we have seen a lot more traction in challenger banks, we would love to go deeper across some of the larger banks as well in India, as they continue to adopt the cloud,” Chandok said, adding that the company is “focused on customers across sectors”.

Besides banking and financial services, other areas, where AWS has seen huge traction in India include media and entertainment and automotive sectors, Chandok said.

“We have hundreds of thousands of active AWS customers today in India. And, as I said earlier, we are working with all of them to drive their digital and technology journey even faster, and get them business results much faster than what they are used to.”

AWS will invest $2.77 billion to set up multiple data centres in Hyderabad, the Telangana government said earlier this month.

The company will set up Asia Pacific (Hyderabad) Region with three Availability Zones (AZs). It is expected to start operations by mid of 2022.

Amazon Founder and CEO Jeff Bezos who was in India earlier this year, announced a pledge of digitising 10 million micro, small, and medium enterprises (MSMEs) in India at an investment of $1 billion.

“AWS is a big part of that pledge. We have customers across large enterprises, digital businesses, Independent Software Vendors (ISVs), startups, and SMBs,” Chandok said.

“We are working hard to bring this ecosystem together and move the country forward. We continue to invest in India in our infrastructure, teams and so on,” he added.

According to industry tracker International Data Corporation’s recent Covid-19 Impact on IT spending Survey, as a result of the spread of the pandemic 64 per cent of the organisations in India are expected to increase demand for cloud computing while 56 per cent for cloud software to support the new normal.