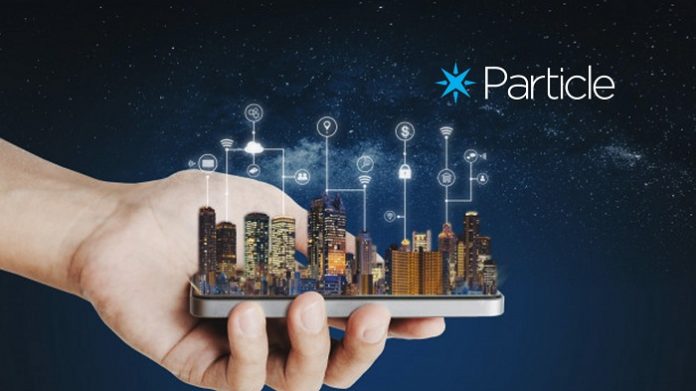 Particle, a platform for IoT devices, has raised $40 million in Series-C funding led by Qualcomm Ventures and Energy Impact.

Particle is based in San Francisco and promises to be an end-to-end solution for IoT device deployments which includes both software and hardware. Existing customers are now gathering more than 22 billion sensor data points annually.

More and more of our customers are in old-fashioned, even unglamorous, businesses like stormwater management, industrial equipment, shipping, or monitoring any number of compressors, pumps, and valves.

These businesses are diverse, but the common thread is that they need to monitor and control mission-critical machines, and we see it as our mission to help bring their machines, vehicles, and devices into the 21st century.”

Particle’s cellular connectivity is available in over 150 countries and supports 2G, 3G, and/or LTE dependent on location.

For developers, Particle’s SDKs are available for Android, iOS, and the web. Particle has IDEs available in addition to command-line interfaces. A drag-and-drop rules builder is also available which aims to assist with developing cloud apps without any coding. The company says it’s now home to around 200,000 developers.

The company’s revenue has swelled 150 percent year-on-year, showing the demand for the IoT and Particle’s solutions which help to provide scalability and security.

“Creating a bridge from the physical to the digital world is far more complex than most people realise. From the device itself to the network to cloud connectivity and software functionality, there are a lot of moving parts and complexities.

Particle’s full-stack platform for IoT technology development accounts for all of these vital elements in a highly secure and flexible environment. We have been very impressed with Particle’s technology and market traction and are excited to continue to support their growth.”