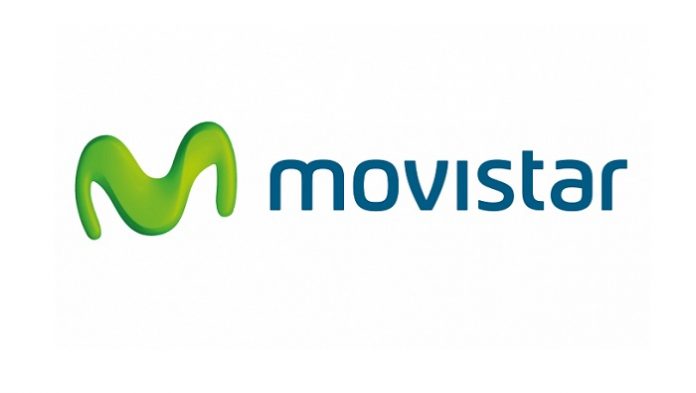 Movistar continues to strive to improve its television platform even more and consolidate it as one of the leading platforms in Europe by offering its customers a unique user experience in the market by combining the latest technology and the easiest platform navigation with which to enjoy the best content.

Numerous milestones, such as the consolidation of UHD decoders, which now account for more than 30% of its TV customers, have underpinned the Movistar+ platform as a market leader in Spain. Future improvements coming soon include the possibility of watching two programmes at the same time by splitting the screen in two (especially useful for sports competitions) and the forthcoming incorporation of Apple TV into the device ecosystem.

The more than 4 million households with Movistar+ can enjoy unique functionalities such as “Recordings”, “Last 7 days” (L7D), “View from start” or “Live Control”, which are used by 83% of customers and are very popular (with a rating of 9 out of 10 in surveys). These features are changing TV consumption habits, eliminating the distinction between Direct and On-Demand.

In new quality terms, Movistar’s commitment to UHD content stands out, with two football matches every weekend, in addition to the Champions League and Fórmula 1 beginning in March and many new original production series.

New developments include the launch of Movistar+ Lite (aimed also at non-Movistar clients) and the free viewing of new content that can be viewed without being signed up such as program clips or the first episodes of series.

In addition to the decoder, 4.5 million devices access the Movistar+ application every month, with SmartTVs, HDMI connected and mobile devices being the most popular. In addition, one third of customers regularly use Movistar+ on their personal devices.

For Movistar, the user experience is essential as customers spend an average of almost four hours a day watching TV.

Another of the improvements to Movistar’s television platform is the launch on 24 February of a new Voice Remote Control that enables users to interact with the Movistar+ television service using their voice in a simple way.

This new Remote Control connects to the decoder (UHD and UHD Smart WiFi) not only via infra-red connectivity but also via Bluetooth, allowing you to use Aura, the virtual assistant with artificial intelligence from Telefónica to interact with the Movistar+ service. In addition, Bluetooth technology makes it possible to extend the remote control’s coverage area, since the decoder receives the command issued without any direct “visibility” between the two devices.

Among other functions, using the voice allows you to carry out the main actions of the TV interface more easily, such as changing channels or doing searches (by title, cast, genre or type of content, in the channel’s program schedule, etc.). It also allows you to request recommendations or take action on content, such as tuning to a channel, viewing from the start or playing a channel directly. However, the voice interaction capabilities are constantly evolving, and new features will be added to improve and enrich the experience. Voice navigation is as simple as holding down the “Aura” key while speaking.

Another feature of this new Voice Remote Control that has been very well received in user trials has been the key backlighting, which allows it to be used in poorly lit environments.

The new Remote Control will be available on 24 February through Movistar’s usual sales channels, via the web, by telephone and soon in shops. It costs 10 euros, although it will be delivered free of charge when you buy a new UHD decoder or UHD Smart WiFi.

This launch is in line with the evolution of the Movistar+ television service and associated equipment, following the launch of new decoder models compatible with UHD content. The new Movistar+ Voice Remote Controljoins the Hogar Movistar family of devices to allow users to better enjoy the benefits of thedigital home.