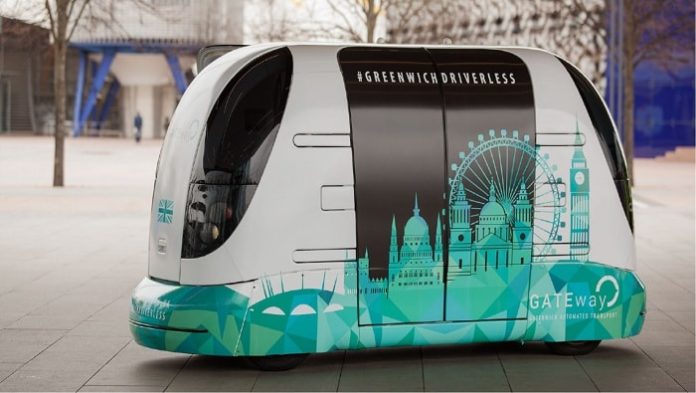 O2 has signed a collaboration agreement with Wireless Infrastructure Group (WIG) to develop what is expected to be Europe’s largest fibre connected small cell network, to support trials of driverless vehicles in the West Midlands.

Due to be launched in 2020, the scheme is part of the Midlands Future Mobility project. O2 will provide the connectivity along a 50-mile route that runs through Birmingham and Coventry to test new technologies that will transform how we travel in the next decade.

As part of the next phase of the programme, O2 will develop advanced communication services to support the UK’s real-world testbed in the West Midlands. O2 will provide engineering support around the design of small cells along the route.

Brendan O’Reilly, CTO at O2, said: “Following our successful deployment of the UK’s first centralised radio network (C-RAN) in Aberdeen, in partnership with WIG, we will be using this same cutting-edge technology across what we expect to be Europe’s largest fibre connected small cell network. Mobile powers our modern world and 5G has even more potential to move Britain forward which is why we’re excited to be working together with WIG to continue to build this technology into the fabric of our cities and communities.”

Scott Coates, CEO of WIG, said: “We are delighted to be working with O2 to build this 5G ready neutral host infrastructure. The new infrastructure will enable services by O2 and will also be open to other mobile operators to join”.

Andy Street, Mayor of the West Midlands said, “We are delighted to be working with O2 and WIG to test autonomous vehicles on roads here in the West Midlands. As the heart of the UK’s future mobility research and development, and the UK’s first region-wide 5G testbed, the West Midlands is well-positioned to create thousands of new jobs in the industries of the future.”

The UK government wants the country to be “at the forefront” of self-driving cars and in 2018, proposed that autonomous cars will be in use commercially by 2021. To make this a reality, Innovate UK has launched a series of driverless vehicle testbed programmes.

The specially selected networked roads will be the largest, most diverse testing environment in the UK, with the deployment of new roadside infrastructure including smart vehicle monitoring, data analytics and 5G ready wireless infrastructure.

In addition to its immediate customer benefits, the project will lay the foundations for a rapid deployment of 5G connectivity when it becomes available.

Earlier this year, O2’s ‘The value of 5G for cities and communities’ report identified how 5G will ‘update the operating system’ of our cities, including how cities’ transport infrastructure will be improved, reducing commuting time.

The report found that 5G-enabled road management systems, able to respond seamlessly to traffic volumes, will reduce the time spent stuck in traffic by 10% for the UK’s 5.6 million vehicle commuters. A connected road system could also save the UK economy up to £880 million a year in lost productivity caused by congestion and help to reduce CO2 emissions by 370,000 metric tonnes per year.

The partnership with WIG demonstrates O2’s leadership in the deployment of next-generation mobile connectivity and its commitment to delivering the best mobile experience for its customers.