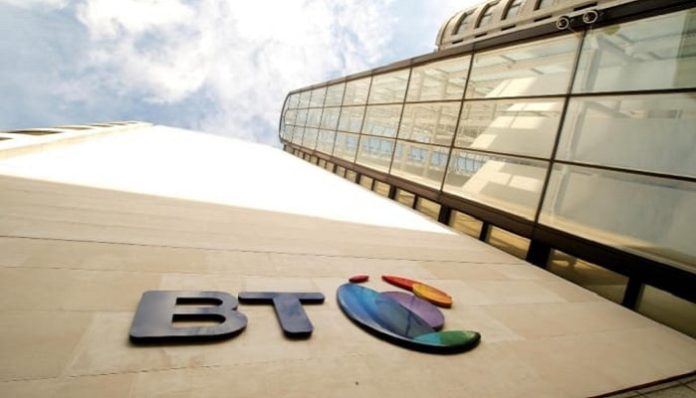 As part of the new arrangement, Sky will become BT’s exclusive distribution partner in Ireland. Sky Ireland customers will therefore have their choice of the best sports on Sky Sports and BT Sport all through a single Sky TV subscription, including 180 Premier League games, UEFA Champions League, Europa League and Heineken Champions Cup rugby. The partnership will come into effect next summer just in time for the 2019/20 Premier League football season.

Other sports that Sky TV customers will enjoy from the partnership with BT Sport will include Premiership Rugby, Moto GP, WTA tennis and much more world class boxing.

Sky Sports in Ireland is also home to the best International football fixtures, UEFA Nations League, US Open, The Open and Ryder Cup golf, exclusive GAA All Ireland Championship fixtures and lots more. This will be the first time Sky is able to provide BT Sport to its customers directly as part of a Sky bundle or on a standalone basis and across all Sky platforms including Sky Go.

As previously announced, in the UK, BT will act as a sales and billing agent and sell NOW TV on Sky’s behalf, offering BT TV customers in the UK access to NOW TV’s most popular content including Sky Atlantic, Sky One, Sky Living, all Sky Sports channels and Sky Cinema.

The partnership also means BT TV customers will be able to record their favourite NOW TV content, all in time for the 2019/20 UK Premier League football season as an integrated part of the BT TV platform.

Stephen van Rooyen, UK CEO, Sky, said, “With NOW TV at the heart of BT’s TV offering, Sky’s TV entertainment brands will be available to all UK consumers through every major pay TV service, and we also open up a new revenue stream for our business.”

JD Buckley, managing director of Sky Ireland, said: “This is fantastic news for Sky customers in Ireland who will now be able to access all matches on Sky and BT channels from the Premier League, Champions League and Heineken Champions Cup rugby directly with a single Sky TV subscription.”

Marc Allera, CEO of BT’s Consumer unit, said: “This extension of our partnership with Sky is great news for our customers, and is part of our commitment to provide our customers with the best service and content available. As part of this deal, Sky customers in Ireland will get access to great BT Sport content, and BT TV customers in the UK will be able to seamlessly watch and record their favourite NOW TV channels.”

About BT
BT’s purpose is to use the power of communications to make a better world. It is one of the world’s leading providers of communications services and solutions, serving customers in 180 countries. Its principal activities include the provision of networked IT services globally; local, national and international telecommunications services to its customers for use at home, at work and on the move; broadband, TV and internet products and services; and converged fixed-mobile products and services. BT consists of four customer-facing units: Consumer, Enterprise, Global Services and Openreach.

British Telecommunications plc (BT) is a wholly-owned subsidiary of BT Group plc and encompasses virtually all businesses and assets of the BT Group. BT Group plc is listed on stock exchanges in London and New York. For more information, visit www.btplc.com