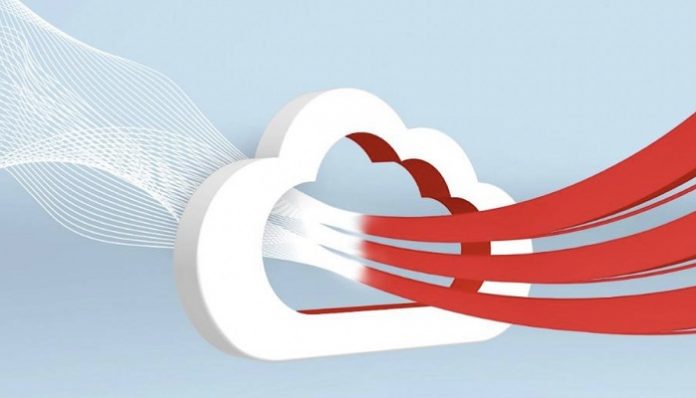 The new offerings let organizations match processors to workloads as applications move from development to training a model to use in a production environment.

Oracle today announced it has extended the scope of the high-performance computing (HPC) resources made available on its public cloud to include the latest edition of the NVIDIA A100 Tensor Core Graphical Processor Unit on bare metal instances.

At the same time, Oracle also pledged to make available Arm processors from Ampere as well as the next generation of “Ice Lake” processor from Intel early next year. Based on 10-nanometer processors, the Ice Lake family of processors is expected to be 30% faster than the current Intel processors that Oracle makes available.

Oracle also said it would continue to include next-generation processors from AMD on the HPC Compute Instances that are made available on the Oracle Cloud.

Finally, Oracle also revealed today it has partnered with Rescale to pre-install more than 450 HPC applications.

It’s becoming more common for IT organizations to employ a mix of processors to run HPC applications, says Karan Batta, vice president of product management for Oracle Cloud Infrastructure. As application workloads continue to evolve an organization may rely on, for example, NVIDIA GPUs to train a model based on machine learning algorithms while simultaneously running other workloads on Arm, AMD, or Intel processors, adds Batta. For example, Oracle is now making available a GPU 4.8 instance that features eight NVIDIA A100 Tensor Core GPUs with 40 GB of memory that includes onboard 64 physical cores of AMD Rome processors running at 2.9 GHz supported by 2,048 GB of RAM.

The Oracle Cloud platform provides IT teams with access to a high-speed network that makes it simpler to move data around an HPC environment in the cloud, notes Batta.

Arguably best of all, organizations no longer need to make the capital investments in data centers that were previously required to run HPC applications, adds Batta.

“It’s now pay as you go,” says Batta. “HPC applications can scale up and down as required.”

Both Nissan and Altair Engineering have moved HPC workloads to the Oracle Cloud Infrastructure service for those specific reasons, adds Batta.

Of course, IT organizations have been employing cloud service to provide additional capacity on demand for HPC applications for some time now. However, in the wake of the COVID-19 pandemic the number of organizations looking to shift HPC workloads into the cloud has increased now that many of the users of these applications are working from home much more frequently, notes Batta.

It’s not clear just how many HPC applications will soon be running in the cloud but the one thing that is for sure is it will soon be a lot more than many IT professionals thought possible. 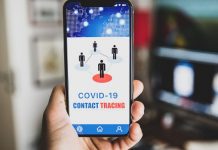 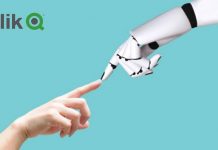 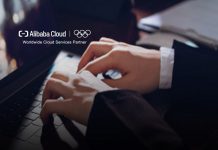 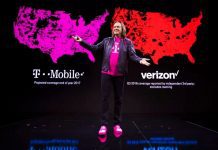 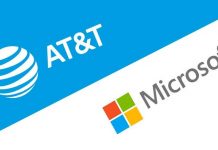 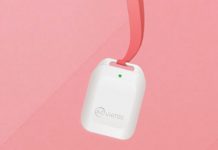