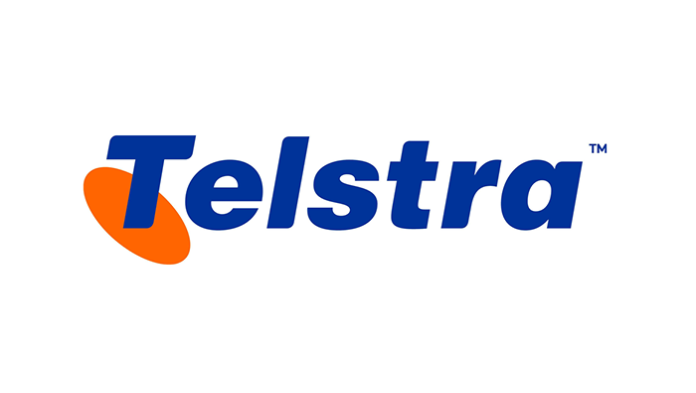 Internet speeds are a key issue for customers as they migrate to the nbn. Not all homes can receive the maximum speed, especially on the higher speed tiers sold by nbn co to Retail Service Providers (RSPs), due to the underlying technology being rolled out by nbn and other factors.

The ACCC has accepted an undertaking from Telstra as part of Telstra’s ongoing program to improve the information customers receive about nbn speeds.

Vicki Brady, Group Executive, Consumer and Small Business said Telstra had taken the industry lead in proactively providing refunds to a small sub-set of customers who were sold nbn services where their nbn line was not capable of delivering the customer’s chosen speed tier. The remedial action will apply to less than 5 per cent of Telstra’s nbn customers. The steps taken by Telstra position it as one of the first RSPs to adopt the ACCC’s Industry Guidance for nbn Retail Service Providers issued in August 2017.

Telstra has been using robotic testers in its network for the last 18 months to ensure it is buying the right amount of connectivity virtual circuit (CVC) from nbn co to deliver the appropriate speeds to customers.

“Providing a great customer experience is our number one priority and that includes giving customers as much choice as possible as they connect to an nbn service,” Ms Brady said.

“As it is not possible to accurately determine what speed the nbn can deliver to a customer prior to connection, we have been reviewing the speeds of customers who take up a speed boost on their FTTN or FTTB nbn services after connection. We have been undertaking this review since May 2017 and, where we identify they cannot attain the benefit of the speed boost, we have been contacting them to provide refunds.

“We also give these customers the option to move to a different speed tier, or to cancel their contract altogether.”

Ms Brady said Telstra would begin contacting other affected customers, who represent a small sub-set of its total nbn customer base, over the next few weeks, and there was no need for customers to contact Telstra.

“The majority of our customers have a service that can deliver the speeds of the plan they’ve chosen, but there’s a small group whose nbn connection isn’t capable of delivering the top speeds and that is who we’ll be in touch with,” Ms Brady said.

“We have changed our advertising, marketing and sales processes. We now use the standard ACCC naming convention to describe our speed plans and quote the typical speeds a customer can expect, including for the period when most people tend to use the internet.

“The ACCC is conducting an industry-wide investigation and we’re pleased to be the first to reach a resolution with the ACCC.

“Our focus is now on contacting affected customers, making sure they understand their options and then getting on with the job of creating an unrivalled customer experience on the nbn.”