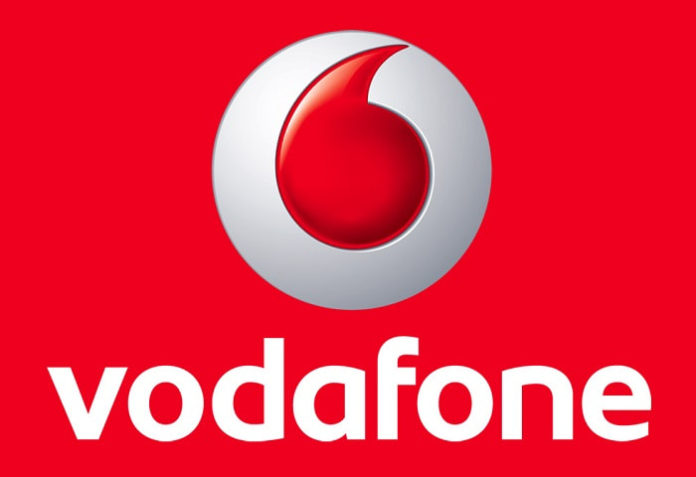 Vodafone and CityFibre, the UK’s largest alternative provider of wholesale fibre network infrastructure, announced a long-term strategic partnership that will bring ultrafast Gigabit-capable full fibre broadband to up to five million UK homes and businesses by 2025.

Summary of key terms:
CityFibre will build, operate and own this new FTTP network, providing wholesale access to Vodafone and other service providers.

Construction of the first phase of deployment to one million premises is due to start in the first half of 2018 and will be largely complete in 2021. The first towns and cities to benefit from the FTTP rollout will be announced over the coming months.
Marketing of FTTP services will commence from mid-2018 with the first customers connected towards the end of 2018.

Vodafone has made a minimum volume-based commitment for 10 years which increases over the period to 20% of the initial one million premises. In turn, Vodafone has been granted a period of exclusivity, city-by-city, for consumer FTTP, predominately during the construction phase.

The first phase of the agreement encompassing one million homes is estimated by CityFibre to be worth over £500 million over 20 years, assuming that the ten-year 20% minimum volume commitment is maintained throughout the subsequent ten years.
Both parties have the right to extend these terms to further roll-outs reaching up to four million additional premises by 2025.

About CityFibre
CityFibre is the UK’s largest alternative provider of wholesale full fibre network infrastructure. It has major metro duct and fibre footprints in 42 cities across the UK, a national long distance network, and provides a portfolio of active and dark fibre services. The company has an extensive customer base spanning service integrators, enterprise and consumer service providers and mobile operators. CityFibre is based in London, United Kingdom, and its shares trade on the AIM Market of the London Stock Exchange (AIM: CITY). Further information on the company can be found at www.cityfibre.com