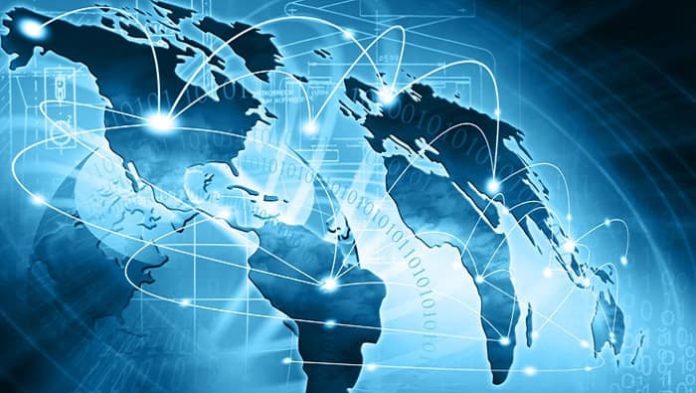 Colt Technology Services announced plans to upgrade and future proof its transatlantic, transpacific and Asian subsea cable capacity to 100Gbps, globalising its high bandwidth strategy with multiple routes that provide best in class redundancy and flexibility. This will enable all Colt IQ Network capabilities to be accessed around the globe, creating new opportunities for multinational companies with operations in Europe, Asia and North America.

Colt will also extend connectivity into North America to meet the local and global connectivity demands of enterprises, ensuring the Colt IQ Network will cover the main cloud aggregation points around the world with multiple 100Gbps transatlantic and transpacific connections, plus additional 100Gbps links in Asia Pacific.

The North American expansion will connect thirteen major telecoms and cloud hub cities in the US and Canada, including key data centres in Seattle, San Francisco, LA, Phoenix, Dallas, Atlanta, Miami, Chicago, Ashburn, Newark, New York, Boston, and Toronto, with end-to-end capabilities on Colt-owned equipment. This will further expand Colt’s connectivity reach beyond 800 data centres internationally. US data centres will be accessible from enterprise buildings on the Colt IQ Network and high bandwidth data-centre-to-data-centre connectivity will also be enabled within the US.

Regent continued: “The North American market is important to Colt, and we are working to triple our sales force in the region. By expanding the Colt IQ Network to US cities with the largest concentration of digital ecosystems, Colt will focus more strongly on serving the global connectivity needs of multinational companies headquartered in the region.”

The implementation of the global subsea capacity and extension of the Colt IQ Network in the US is scheduled to be completed in the first part of 2018.