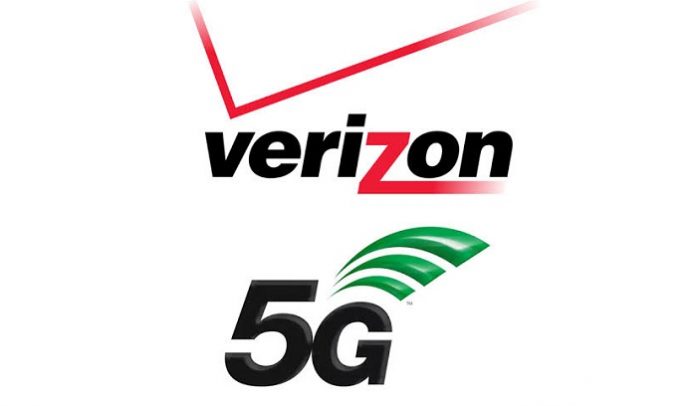 The Grand Prix takes place this weekend at the Miami International Autodrome, located at the Hard Rock Stadium. It will apparently be the first Formula 1 race in the US with access to Verizon 5G Ultra Wideband. In order to show off what the tech can do, a series of 5G powered experiences have been built out at the stadium for the 80,000 or so racing fans expected to pitch up.

Using Verizon 5G Multi-View, those with 5G phones will be able to view up to seven HD live camera and hear the live race commentary at both Saturday’s qualifying races and Sunday’s main event, and it’s being pitched as a way to curate your own viewing experience.

The Hard Rock Beach Club Ultra Pass lets attendees ‘transport themselves’ into performances by Post Malone, Zedd, Tiesto, and The Chainsmokers using an Augmented Reality 5G portal. Three different 360 degree camera angles with audio from the concert stage will be streamed in 4K, and you can switch from one camera to the next ‘so they can feel like they are stepping onstage.’

There’s some souped-up retail action with The Hard Rock Stadium Express Shop, which as well as 5G ultra wide band is also leaning on some edge computing. It sounds like a similar set up to Amazon Go in which shoppers tap their credit card when they enter the shop then shop and then just pick up what they want and leave. Computer vision tech can track items as they are plucked from the shelves, and it’s all powered by Verizon 5G Edge with AWS Wavelength, which is an edge compute platform.

“Verizon is laser-focused on creating new 5G-powered innovations, unearthing what’s possible using the power of our network and working with partners to transform industries ranging from sports to retail,” said Srini Kalapala, Senior Vice President of Verizon Technology and Product Development. “This is a great opportunity to reimagine the fan and shopping experience at sporting events. This is only the tip of the iceberg as to the experiences that 5G and edge compute can unlock.”

Kim Rometo, Chief Information Officer, Hard Rock Stadium and Formula One Crypto.com Miami Grand Prix added: “We are incredibly proud to partner with Verizon, a like-minded partner focused on innovation and redefining the fan journey. Our goal for the Formula 1 Crypto.com Miami Grand Prix is for each fan to leave the event reflecting on a first-class time and we are thrilled to collaborate with Verizon on delivering these unique and personalized experiences.”

As we’ve said before, its easy to be dismissive of what can sometimes seem like novelties masquerading as crucial 5G use cases. But there’s a definite rut telcos have got themselves into when it comes to physical events and 5G ‘experiences’.

It still remains a mystery at least to this writer why anyone would want to haul themsleves to a physical event like the Grand Prix, only to stare at a phone screen and be ‘transported’ to a gig somewhere else via AR. Crowbarring new ways to get people – who have spent exorbitant amounts of money to be at the event in person with friends and family – to keep their heads down and staring at mobile screens continues to seem like an uphill climb for telcos.