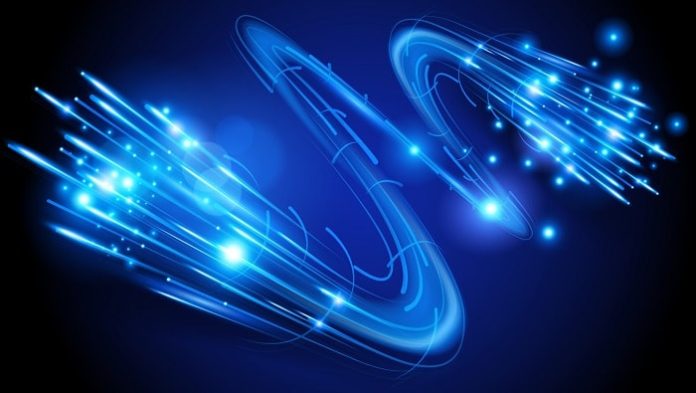 Georgia Power announced today that it is working with AT&T for a Georgia-based trial of AT&T’s unique Project AirGig technology. AirGig is a first-of-its-kind system that could one day deliver internet speeds well over 1 gigabit per second via a millimeter wave (mmWave) signal guided by power lines. AT&T hopes that one day there will be no need to build new towers or bury new cables in locations close to aerial power lines. Instead, using AirGig patented technology, AT&T and local utilities like Georgia Power would install devices to provide high speed broadband which can be clamped on by trained electrical workers in just a few minutes.

As the trial involves new equipment installed on Georgia Power poles, the company is working closely with AT&T to ensure there are no negative impacts to reliability or electrical service for 2.5 million customers across the state.

“Georgia Power continuously utilizes technology research and collaborates with companies like AT&T in order to introduce new products and services that help meet the changing needs of our customers,” said Paul Bowers, chairman, president and CEO of Georgia Power. “Expanding access to high speed internet is an important initiative that provides value for our all of our customers and helps us remain a competitive state in which to do business.”

AirGig technology embodies over a decade of research by AT&T Labs and more than 300 patents and patent applications. It also represents a potential new era in connectivity where turbocharged data speeds can be available almost everywhere in the world.

About Georgia Power
Georgia Power is the largest electric subsidiary of Southern Company (NYSE: SO), America’s premier energy company. Value, Reliability, Customer Service and Stewardship are the cornerstones of the company’s promise to 2.5 million customers in all but four of Georgia’s 159 counties. Committed to delivering clean, safe, reliable and affordable energy at rates below the national average, Georgia Power maintains a diverse, innovative generation mix that includes nuclear, coal and natural gas, as well as renewables such as solar, hydroelectric and wind. Georgia Power focuses on delivering world-class service to its customers every day and the company is consistently recognized by J.D. Power and Associates as an industry leader in customer satisfaction. For more information, visit www.GeorgiaPower.com