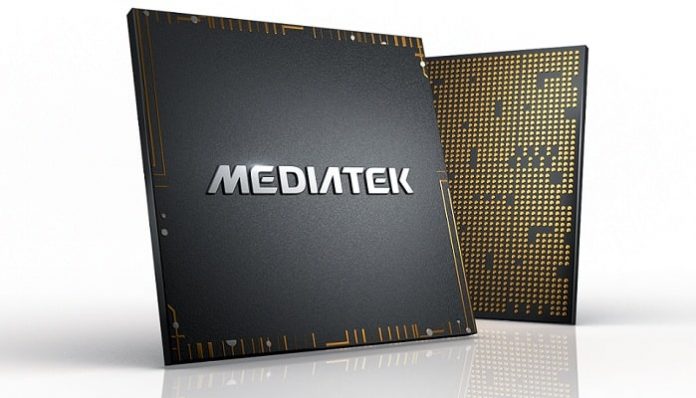 MediaTek is pushing the boundaries of advanced IoT 5G satellite communications with a successful field trial that transfers data through Inmarsat’s Alphasat L-band satellite, in Geostationary Orbit (GEO) 35,000 kilometers above the equator.

The results of MediaTek and Inmarsat’s IoT field test will be contributed to the 3rd Generation Partnership Project (3GPP)’s Rel-17 standardization work on Non-Terrestrial Network (NTN), which is part of its overarching initiative to establish 5G standards toward new use cases and services.

MediaTek is the world’s 4th largest fabless semiconductor company and Inmarsat is the world leader in global, mobile satellite communications. The two companies ran the test with a base station located at the Fucino Space Center in Italy and developed by Taiwan’s Institute for Information Industry (III). The test device, built with MediaTek’s satellite-enabled NB-IoT chipset, was located in Northern Italy. The prototype system successfully established a communication channel and data transfer with the GEO satellite ‘Alphasat’.

The successful test could provide proof as to the feasibility of new global standards and open market potential of using a single device for connecting both satellite and cellular networks.

MediaTek Incorporated (TWSE: 2454) is a global fabless semiconductor company that enables 1.5 billion connected devices a year. We are a market leader in developing innovative systems-on-chip (SoC) for mobile device, home entertainment, connectivity and IoT products. Our dedication to innovation has positioned us as a driving market force in several key technology areas, including highly power-efficient mobile technologies, automotive solutions and a broad range of advanced multimedia products such as smartphones, tablets, digital televisions, 5G, Voice Assistant Devices (VAD) and wearables. MediaTek empowers and inspires people to expand their
horizons and achieve their goals through smart technology, more easily and efficiently than ever before. We work with the brands you love to make great technology accessible to everyone, and it drives everything we do. 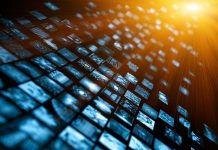 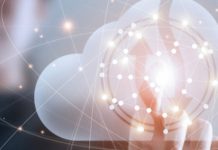 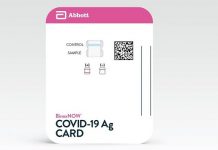 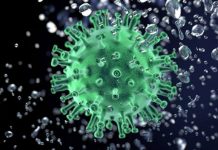