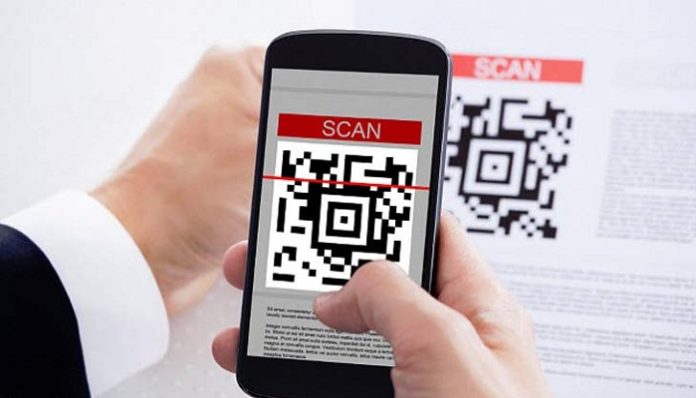 In Japan, cash (bank notes and coins) is still the mainstream payment methodology, with the current cashless payment ratio remaining at 20%. Consequently, the Japanese government is taking measures to raise the cashless payment ratio to 40% by 2025, with a long-term goal of 80%*1, the highest level globally.

To aid these efforts, SoftBank and Yahoo Japan established PayPay Corporation*2 in June 2018 and will launch its user-oriented payments platform in the fall 2018. This will promote the broader use of cashless payment in Japan and provide highly convenient services to both consumers and affiliated stores. Paytm leads the digital payments ecosystem in India and has pioneered the use of Barcode (QR)-based technology, offering seamless mobile payments to over 300 million customers and 8 million merchants.

PayPay Corporation, SoftBank, Yahoo Japan and Paytm will expand the number of users by including the customer base of SoftBank, and “Yahoo! Wallet” which comprises approximately 40 million accounts. They will also deploy the platform using SoftBank’s sales know-how, and develop a tailored service offering leveraging Paytm’s technology. Their aim is for PayPay to become the top provider of smartphone payment services in terms of the number of users as well as affiliated stores.

With the launch of “PayPay,” Yahoo Japan will terminate “Yahoo! Wallet’s” current smartphone settlement function*3 (termination date has not been decided). The “PayPay” platform will be seamlessly integrated with Yahoo! JAPAN ID, giving existing “Yahoo! Wallet” customers the option to use PayPay functions within Yahoo! JAPAN’s smartphone application.