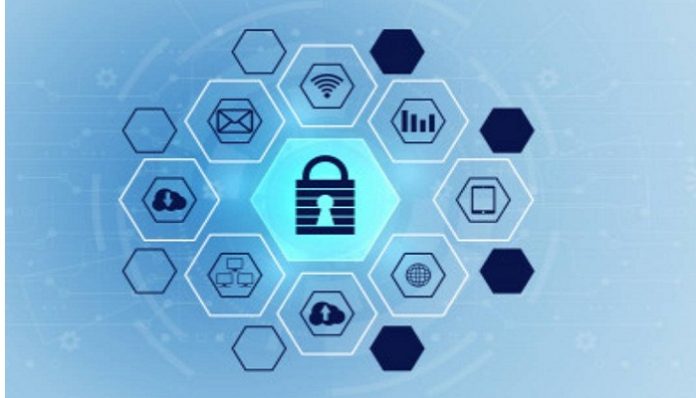 Telefónica has reached an agreement with Alias Robotics with the aim of leading the robotic cybersecurity market. This Spanish company is the creator of the first RIS (Robot Immune System), a smart antivirus that protects robots from cybercriminals.

The agreement includes an investment led by Wayra, Telefónica’s global open innovation hub, an investment that will be integrated into the portfolio of Telefónica Tech Ventures, its new investment vehicle for cyber security startups.

The partnership with Telefónica, with its notable leadership in the IoT (Internet of Things) and cybersecurity markets, will enable Alias Robotics to create “a strategic agreement between two leading companies, raising our product (RIS) to the next level and serving more users”, according to Endika Gil-Uriarte, the CEO of Alias, who stated that “current-day robotics is extremely vulnerable and insecure, just as PCs were 20 years ago, and this is a major problem that has to be resolved”.

“The digitisation of the industry will lead to unprecedented growth and levels of efficiency. Considerable growth is forecast in the use of automatons or robots to automate and streamline processes and personalise the customer experience. Companies that understand the importance of investing in cybersecurity in this sector, as we do by investing in Alias Robotics, will be able to make a difference in the market”, declared Pedro Pablo Pérez, CEO of ElevenPaths, Telefónica Tech’s cybersecurity company.

The partnership between Telefónica and Alias Robotics also includes the creation of the world’s first robotic cybersecurity laboratory in Munich, Germany. The Bavarian city is a technological hub from where Alias Robotics will continue to position its innovative solutions.

The laboratory, which is scheduled to open in the first quarter of 2021, will also provide a space for research into cybersecurity bringing together ElevenPathsand Alias Robotics, as well as a meeting point for stakeholders interested in learning more about how to protect the existing weaknesses in robots. The cybersecurity laboratory will also serve as a showroom for sessions with customers.

One robot for every industrial worker in the world by 2025

Spain is one of the countries in the world with the highest number of robots per employee operating in the industrial sector (one for every 53), according to the updated 2020 ranking of the IFR (International Federation of Robotics). As for the World Economic Forum, it has just predicted that there will be one robot for every industrial worker in the world by 2025. Bearing in mind the above implementation rate, Alias Robotics believes that the cybersecurity of robots is more relevant than ever and that the market is beginning to detect this new requirement.

“Cybersecurity is going to be more important in robotics than in any other field. Our privacy is jeopardised when someone hacks our mobile phone. But robots are machines that execute movements and interact with us. Hacking them can endanger lives in the environments in which they operate”, explained Víctor Mayoral Vilches, CTO and founder of Alias Robotics.

Alias Robotics has grown in 2020 and it now leads the robotic cybersecurity field at home and abroad. Over the last year alone the company’s technical team has detected more than a thousand vulnerabilities in different robots, many of them completely new and undiscovered ones that have escaped their manufacturers’ attention.

Alias Robotics was founded in 2018 and it’s become a leader in robotic cybersecurity solutions, as well as the creator of RIS, a cybersecurity system that’s incorporated into robots to protect them as it evolves and adapts like the human immune system. Its team is made up of renowned robotics engineers, biologists and security researchers with experience going back more than 10 years. Its customers include large automation companies, government institutions and industrial robot users. 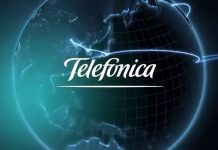 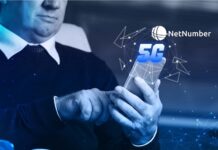 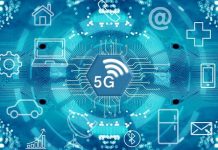 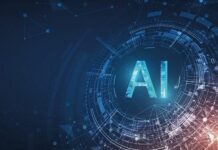 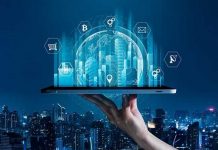