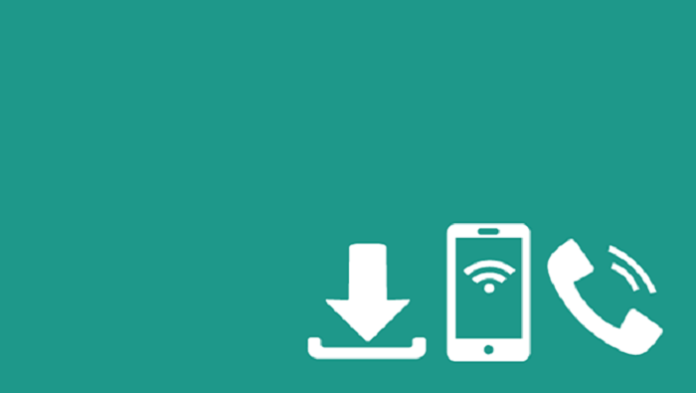 This is a key finding of the Communications report 2016–17, produced by the Australian Communications and Media Authority (ACMA) and tabled in federal parliament today.

‘We are downloading, consuming and creating more data and content than ever before. We are also communicating in ways that we couldn’t have predicted a decade—or even five years—ago,’ said ACMA Chair Nerida O’Loughlin.

Key insights from the report include:

consumers are diversifying their use of connected devices, with smart TVs becoming an increasingly popular way to go online

the shift to mobile phone-only for communication continues, with 6.67 million Australian adults having a mobile phone and no fixed-line telephone at home

59 per cent of Australians watched content online at June 2017

Mobile phone operators reported 4G network coverage in the range of 96–99 per cent of the Australian population.

‘Since 2005, the ACMA communications report has provided an annual snapshot of the rapidly changing communications sector,’ Ms O’Loughlin said. ‘It provides important insights into a sector that increasingly underpins Australia’s economic growth and prosperity.’

Online Gaming Statistics – 45 Facts That Will Blow You Away: Navigation